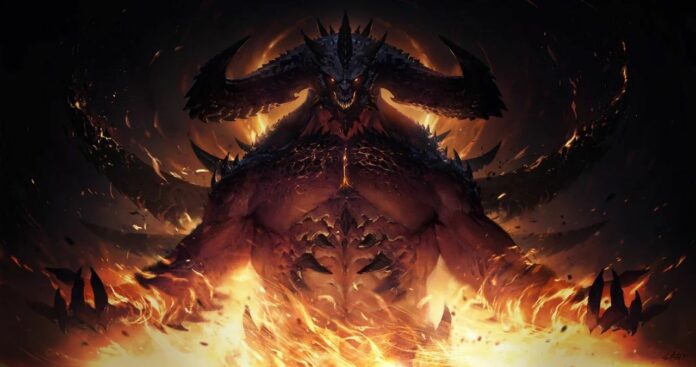 Diablo: Immortal is among the most anticipated games coming to iOS and Android this year, and it is easy to see why. While the development of the next main entry in the series continues, it has been a very long time since the release of Diablo 3, and so fans of the series are starved for a new adventure in the series’ universe.

Diablo: Immortal is scheduled for a 2022 global release, but does the game have an official release date? Let’s find out.

Does Diablo: Immortal Have an Official Release Date?

On April 25, 2022, Activision Blizzard finally confirmed that Diablo: Immortal will be released globally on the App Store and Google Play Store on June 2 with a new trailer that gives us another quick look at the game.

While Diablo: Immortal has been built from the ground up for mobile devices, it seems like Activision Blizzard couldn’t leave PC players behind and, as such, has announced that the game will also be coming to PC in open beta on the same day it hits the App Store and Google Play Store. All three versions of the game will also come with cross-play support, so it will be possible to play with those who are enjoying the game on another platform without any limitations.

In case you missed today’s Diablo: Immortal, you can take a look at it right below. And if you haven’t already, you can pre-register for the game on its official website.

Does Diablo: Immortal Have an Official Release Date