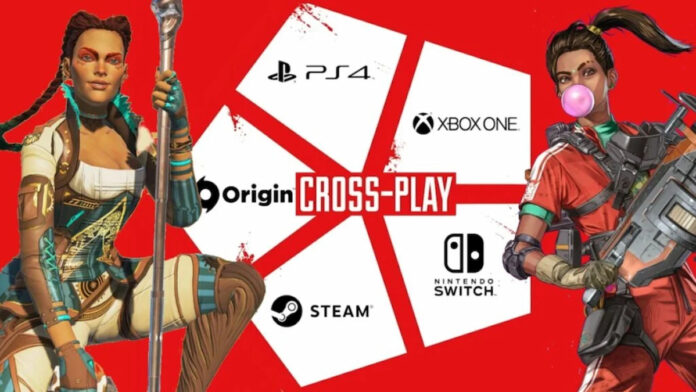 Apex Legends Mobile is currently available to download from the Google Play Store and App Store for Android and iOS devices respectively. Despite its growing popularity, does Apex Legends Mobile have cross-Progression? We’ll be answering that in this guide.

The latest battle royale game on the mobile platform is right up there with the likes of Fortnite and Call of Duty: Mobile in terms of platforms as it is also available on PC, PlayStation, and Nintendo Switch.

Does Apex Legends Mobile have Cross-Progression?

Sadly no. Apex Legends Mobile does not have or support cross-progression currently and for players who wish to enjoy the game on more than one platform, they will not be able to carry or transfer their progression to another platform as the game lacks the cross-progression feature.

For instance, if a player who’s been enjoying Apex Legends on their Android or iOS devices purchases a PC or Console, they’ll be unable to transfer their Apex Legends Mobile progress to the console/PC version of the game.

With that said, you won’t be able to load up your Apex Legends rank, profile, Legend unlocks, skins or even cosmetics to another platform. The only thing you can do is switch between the Origin launcher and Steam on PC, where you’re able to load your data over from any of the two.

However, this isn’t to say that cross-progression will never be possible in Apex Legends Mobile. A primary reason behind the game’s lack of a cross-progression feature is that Apex Legends for PC and other platforms are entirely different games and while it won’t be easy to link them together, it’s certainly not impossible.

Fortunately, seeing how one of the game’s main competitors Fortnite already has a cross-progression, Apex Legends Mobile developers are likely to be inclined to do the same for their players.