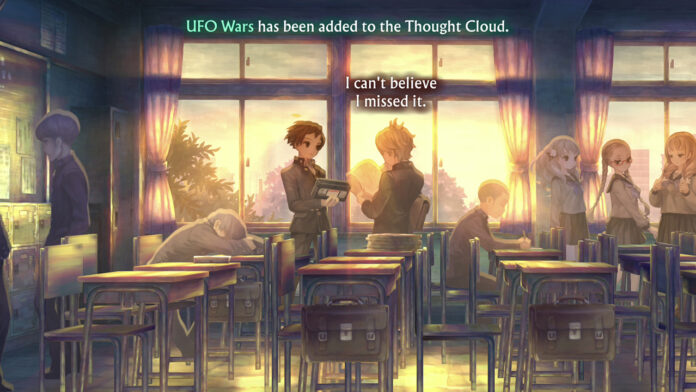 13 Sentinels: Aegis Rim was released on PlayStation 4 back in late 2019, and it is, still today, among the most unique games available not only on the Sony gaming system but on all modern gaming systems, combining a complex story starring multiple characters with real-time strategy battles that are extremely involving.

Over two years since its debut in the West, 13 Sentinels: Aegis Rim is finally hitting the Nintendo Switch console this week. Did the long wait between the two versions of the game allow the developer to add more features to the Switch release? Let’s find out.

13 Sentinels: Aegis Rim comes with the same content seen in the original PlayStation 4 version as well as additional content that is not available in the original release.

The new content added to the Nintendo Switch version of the game is limited to the game’s real-time strategy battles. In the new version of the game, all 13 units used by the main characters will have two more weapons, bringing the total to 26 new weapons, which open up some interesting combat options that were previously unavailable.

Below, you will find the full list of the 26 new weapons added to 13 Sentinels: Aegis Rim on Nintendo Switch.