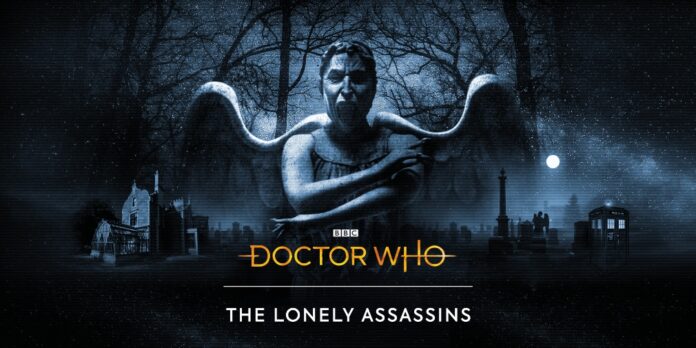 Making adventure games on mobile device immersive as much as PC and console games is a real challenge, but found phone games have managed to achieve it by embracing the limitations of iOS and Android devices, instead of fighting against them.

Among the masters of the genre is Kaigan, the team behind Simulacra and Sarah is Missing. The development studio is now ready to make a comeback with a game that is surely going to be extremely popular.

Doctor Who: The Lonely Assassins is a found phone game based on the popular BBC show which will expand one of the best episodes of the show and the one that introduces the fearsome Weeping Angels. Players will also have to deal with other mysterious creatures as they try to solve the mystery of a missing person with together with Petronella Osgood and Larry Nightingale.

Like in most found phone games, Doctor Who: The Lonely Assassins will feature plenty of puzzles to solve, and most of them will involve using the recovered lost phone. This phone will also feature a series of apps that will provide new information on the characters and the story.

Doctor Who: The Lonely Assassins launches on iOS, Android, and Nintendo Switch during Spring 2021. You can learn more about the game by checking out the trailer below.

Doctor Who: The Lonely Assassins Announced For iOS, Android And Nintendo Switch