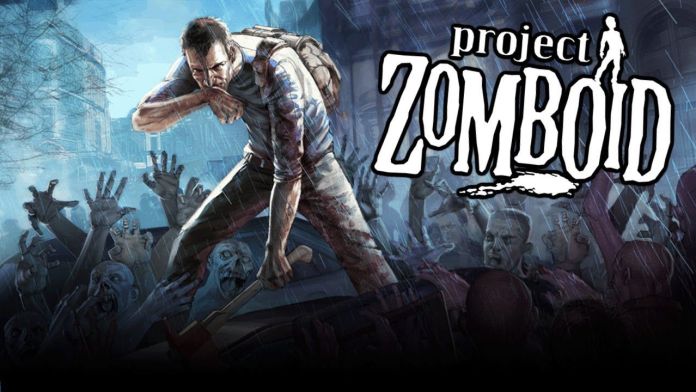 Project Zomboid is a captivating sole survivor game that takes place in the state of Kentucky, also known as ground zero for a zombie apocalypse. So in this game, you must strive to survive against hordes of zombies for as long as you can.

You can raid neighbouring houses to scavenge for food and other necessary items, build an urban stronghold to protect yourself and keep a zombie horde from reaching you. However, some hordes are more powerful than others, so in Project Zomboid, no one is ever truly safe. So, do zombies respawn in Project Zomboid? Let’s answer that!

So you’ve built barricades, and strongholds, killed dozens of zombies and survived multiple hordes but the zombies just keep coming! This is why you’re wondering if zombies respawn once they’ve been killed in the game.

By default settings, YES. Zombies do respawn after they’ve been put down in the game. It’s the same for all types of zombies but it does take a while before they respawn, some will even roam back into town.

However, as you progress further, certain locations in the game will reach pre-player zombie population levels. And the base setting before the slow trickle of zombies commences is usually around 72 hours of game time. When this happens, pretty much all the zombies that you’ve killed will respawn.

You can adjust how zombies spawn in the game depending on the mode you’re playing, be it Single player or Multiplayer. For multiplayer, the change must be made within the game’s multiplayer server settings while for single-player, you can simply host a Sandbox game and edit the setting under Advanced Zombie Settings.

So to disable zombie spawns, change the number below the game’s Respawn Hours option to zero or a high number than the default setting. If you do this, it’ll either increase the time it takes for zombies to spawn or stop zombies from respawning.

There are a lot of things on the game’s Advanced Zombie Settings page so be sure to toy around with the settings a bit as you’ll figure out a lot of other changes on your own.