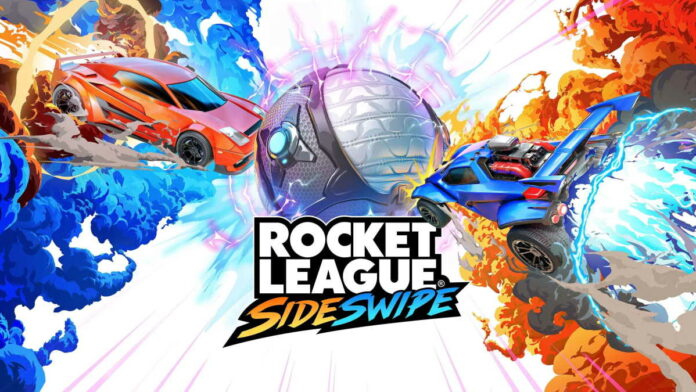 Rocket League Sideswipe is a mobile version of the famous game called Rocket League. The genre of this product is quite interesting and unusual. There you will need to drive a unique car that is able to perform rocket jumps and dashes. With such a vehicle you will participate in a football match where you should use all the possibilities of your mechanical monster to score goals. There are lots of different cars that may be not just harmless skins. Lots of players would like to know if there is any difference between them. This article will tell you if all the cars in Rocket League Sideswipe have different hitboxes.

There are many different cars in Rocket League Sideswipe. They are all looking differently and even belong to different types of cars. You can see something that looks like a sports car or minivan.

RELATED: Can You Turn Off Quick Chat in Rocket League Sideswipe? Answered

With all these cars that look different, you may be wondering if there is any difference between their hitboxes? In order to answer this question, some users from the game’s community made a couple of tests that were aiming to figure out the difference between their hitboxes. During these tests, different cars were kicking the ball. Then, the testers compared these videos and pictures to figure out the hitboxes of these cars.

It seems that there is absolutely no difference between hitboxes of cars in Rocket League Sideswipe. Even though all of them have different heights, the highest cars make the ball clip through their models while the lowest cars are able to kick the ball without touching it. So, all the hitboxes appear to be the same and you can pick any car you like.

Do Cars Have Different Hitboxes in Rocket League Sideswipe?