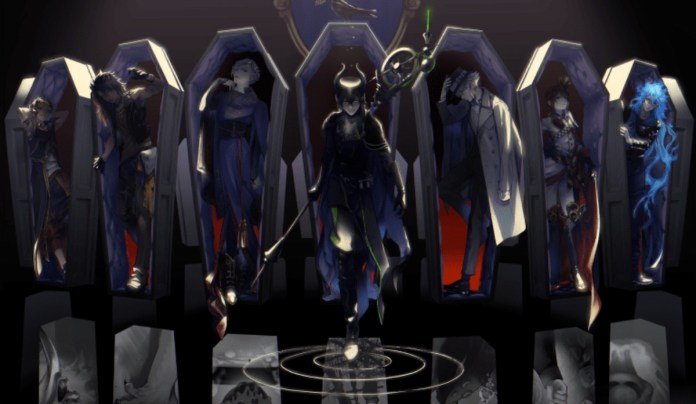 Ever since the game’s initial launch in Japan 2020, it has gained popularity and received praise from more more than 1.5 million players.

The game’s story follows a custom-named protagonist who must find their way back home after entering the magical school of Night Raven College through a magic mirror.

The main gameplay in the game is attending school and interacting with the top students. This is also one of the game’s stronghold as these other students are characters based on some of the most iconic Disney villains.

They include Ursula from The Little Mermaid, Maleficent, and Scar from The Lion King. The players’ characters are brought in by the headmaster as they work towards progressing the game’s story and increase stats while trying to deal with villainous and mischievous classmates.

Twisted Wonderland seems like a fun game that’ll give players the chance to embark on a unique and original game experience with the story and original Disney characters with anime-like visuals.

However, the gameplay will follow a traditional Japanese role playing game style, even in aesthetics as well as rhythm games, battle sections, gatcha games and will conists of various side quests.

The global version of the game arrives to iOS and Android mobile devices in the US and Canada on January 20th, 2022.

Pre-registration commenced on December 21st, so players can now pre-register to get some exclusive rewards and different types of special itemss before the global launch in 2022.