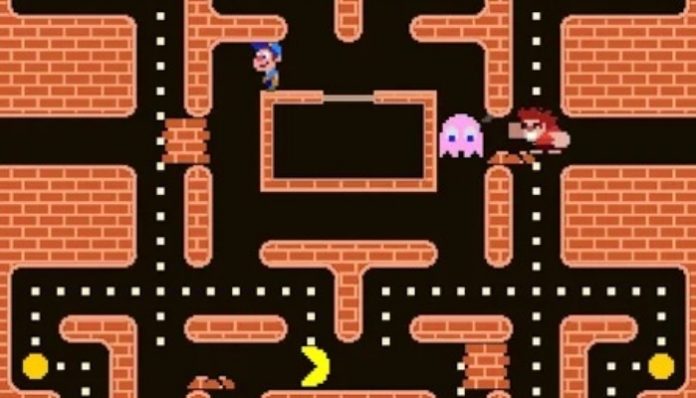 Fans of the Disney film Wreck-It Ralph know that the movie takes various inspirations from classic arcade games, Pac-Man being one of them. In celebration of the upcoming sequel Ralph Breaks the Internet, Bandai Namco Games have created a wonderfully awesome mash-up of the two universes in Pac-Man: Ralph Breaks the Maze!

The classic-styled Pac-Man gameplay is still intact even with Ralph breaking everything – players will still maneuver through mazes gobbling dots and power pellets to eat some bad ghosts. But of course, Wreck-It Ralph and Fix-it Felix are here to shake things up! 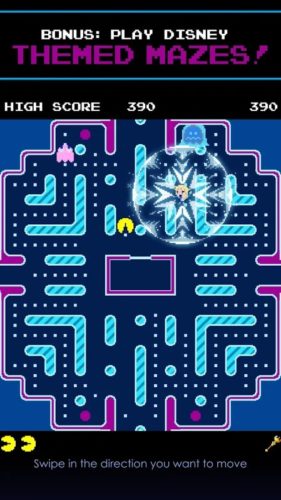 Collect characters from Wreck-It Ralph to play themed mazes. Also, if you’re a Disney fanatic, you can even play mazes that are themed after other Disney classics, like Frozen! There’s something for everyone here! 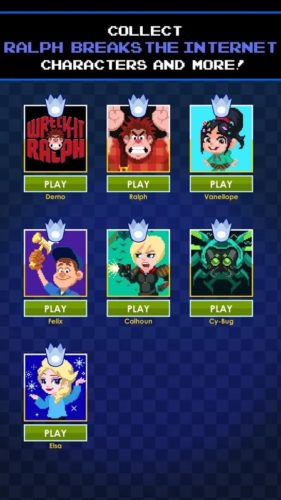 As an added bonus, this game is also compatible with the Bandai Wreck-It Ralph Power Pac Mini Figure Blind Box. If you have purchased one of those, you can redeem the code inside for a special in-game bonus!

Pac-Man: Ralph Breaks the Maze is available now on the App Store and Google Play Store.