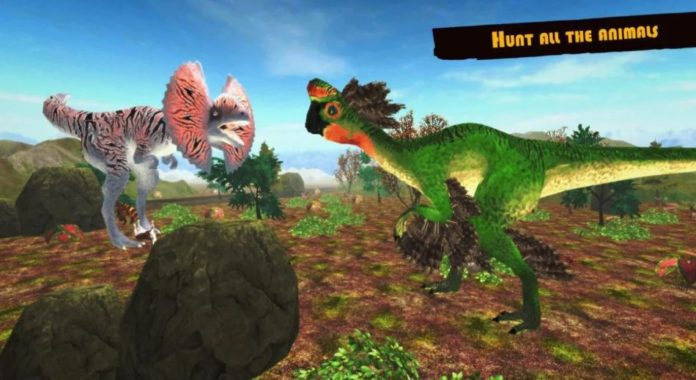 In our article today we will take a look at the Dinosaur Games Simulator 2019 tips and cheats that we have in store, in order to help you become a better, stronger dino, which is going to wreak havoc to all of its surroundings.

We all love a good dinosaur, but since being one has never ever crossed my mind, this game has made me very intrigued, and therefore I have decided to become a dinosaur for a day! Now apart from the occasional game bugs, such as weird environment placements (or rather lack of), the game was quite entertaining!

But now let’s get over these slight inconveniences, and focus on what you came here for: the Dinosaur Games Simulator 2019 tips and tricks! So, are you ready? 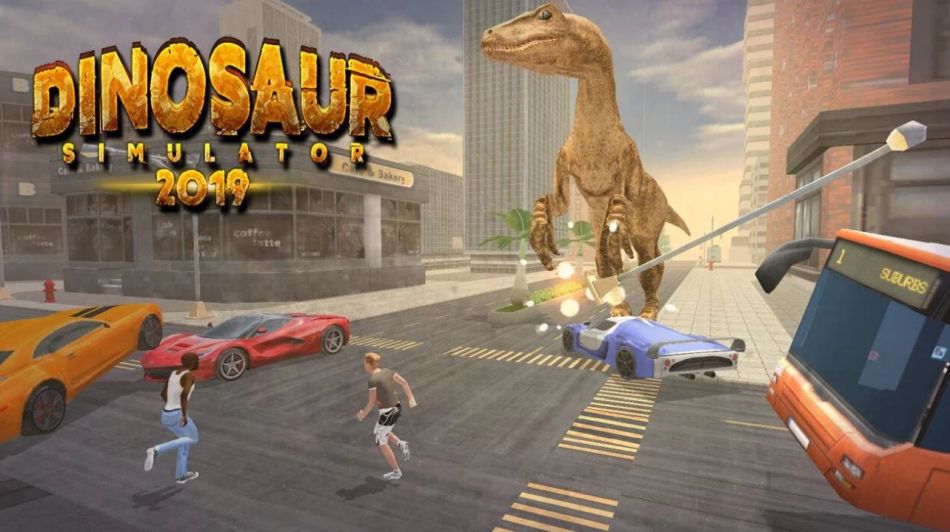 The quests will be tracked in the top left corner of the screen, and whenever you start off a new level you’ll see the mission tasks beforehand. I would suggest that you complete those as much as you can, because they will reward you with Coins which you can then use to unlock more dinosaurs!

In my opinion it is best if you complete these missions for the coins, and unlock the dinos with them, because that is the safest and cheapest way to get them! The next mission with better rewards will unlock only once the previous ones have been completed, so you need to take them in order!

In Dinosaur Games Simulator 2019 you will have to get used to the game’s controls in order to get better and hit the actual targets. You can try to do the first level for a number of times and adjust to the game’s joystick controls, and then you will be able to pass through the levels with easy and carry out all of the missions successfully! 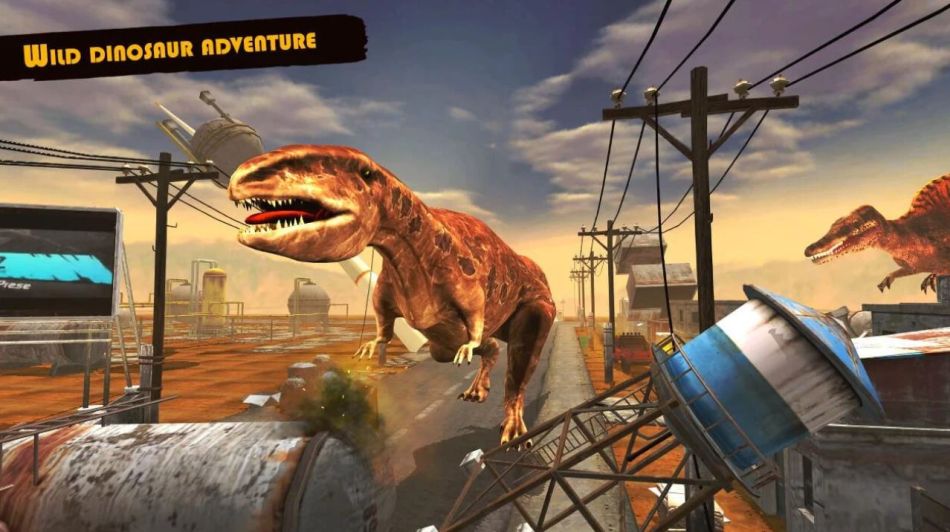 Get infinite coins for free!

This little Dinosaur Games Simulator 2019 cheat will help you get ahead with the coins in no time! It is not a cheat per se, but rather something you can take advantage of. Once you completed a level (or a mission) successfully, you will be given the option to watch an ad for 500 Coins.

You can watch an infinite amount of advertisements and you will gather coins constantly. I suggest that if you want to get free coins, you should do this and unlock your favorite dinos one by one! 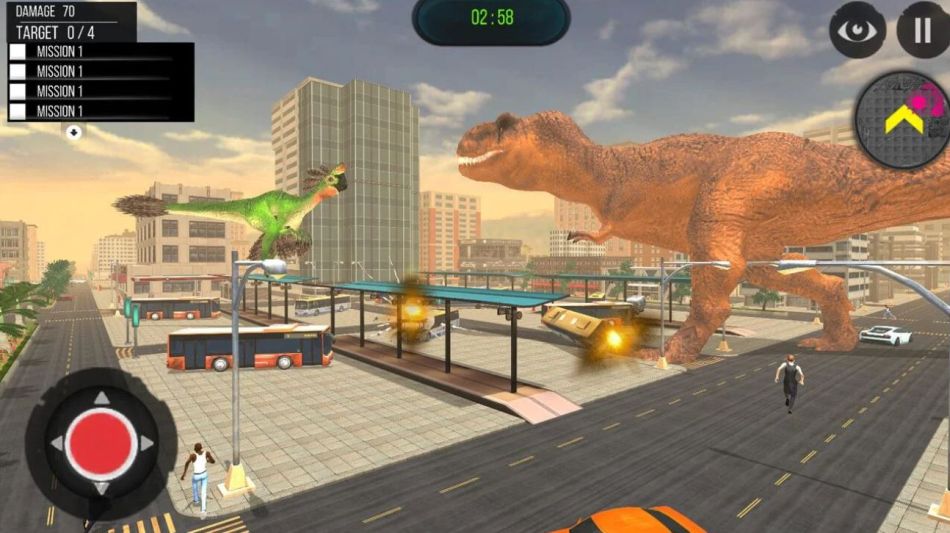 Those quests which require you to kill something, be it animals or humans, will need you running after them! Always make sure you noted where they are going and try to run over multiple targets at the same time!

If you are slow (like I used to be before I got used to the controls and the game itself) you might need sometimes some extra time to complete the missions. Don’t worry, as you can always add to this time! By watching an ad once your time has expired, you will add an extra minute to your time, hopefully yo help you finish the mission successfully! 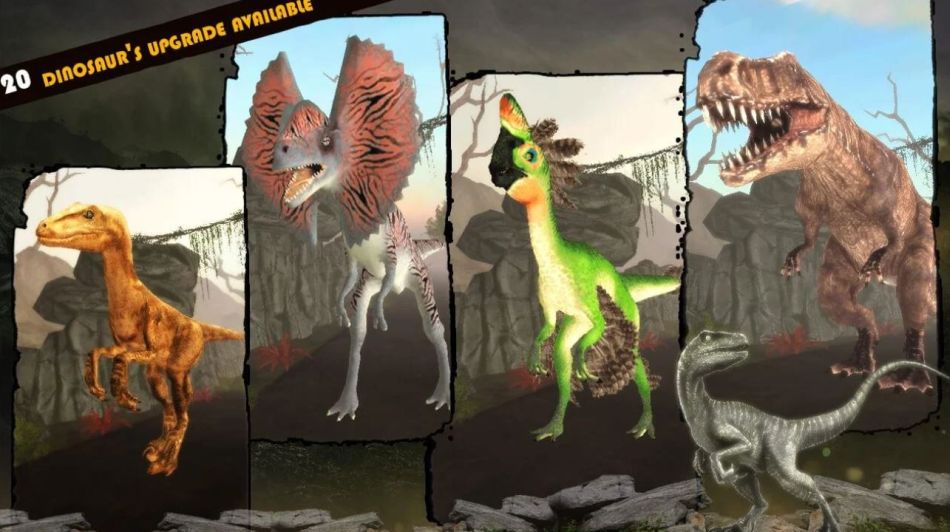 These would be all of our Dinosaur Games Simulator 2019 tips and tricks that we have for you right now! If you know some other cool features about the game that we missed to mention here, make sure you leave them in the comments below to be seen by everybody!