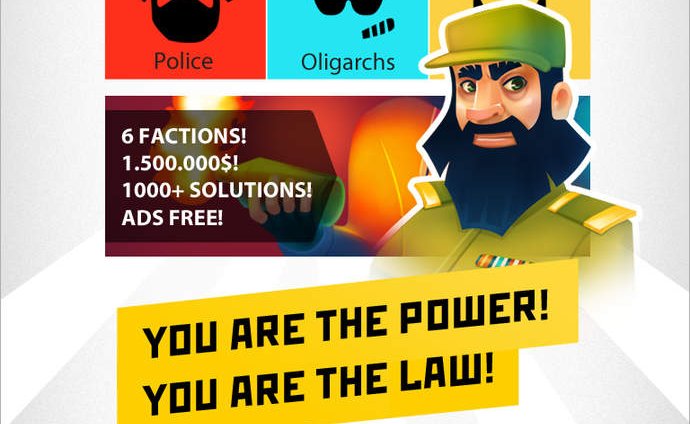 I really love playing the recently released Dictator Outbreak on my iPhone, but the truth is that just like in real life, if you don’t have a lot of money in the game, you can’t keep on playing. And in this game’s case, it’s even worse: the revolution occurs when you run out of money and you’re no longer the country’s leader. Which doesn’t sound great at all!

So I’ve decided to create this article and share with you my method and answer to the question How to Make More Money in Dictator Outbreak. I’ve already covered this in our Dictator Outbreak tips and cheats article, so make sure you check it out also!

So, the only way to get more money in the game is by getting at least one faction to over 10 stars. For every star that you have above the tenth you will receive extra $20,000 per turn, so if you manage to keep it to a total of 5 stars over 10, you can basically play until you get old and you have no interest in running the country anymore.

In order to do this, you should pick a faction that you want to turn into your money making faction and, from the start of the game, focus on it: select it for a decision first, then choose the option that will obviously increase your rating within that faction. Next turn, choose any other faction and make the decision AGAINST that faction, which should increase your popularity with your money making faction by at least 1.

Finally, keep on focusing on the same faction that you want to max out. Pick it again for a decision and choose the most favorable action for that faction and you should already have it well over 10 and money should be flowing into your bank accounts.

Now starts the tricky part: you don’t want to keep any of the other factions below 3 stars for two turns in a row because a revolution will ensure. So try to balance your gameplay to keep those above three, while also getting a steady flow from your top faction. And this is where the game’s mastery gets involved: master this technique and you will master the game!

This means that you won’t always have to pick the right decisions for your top faction, on the contrary – choose against it as often as possible, but without having it drop under 10 stars. Use it smartly to balance your other factions and you’ll have money and power.

Alternately, if you can’t make it work, there is always the other way of making more money in Dictator Outbreak: spend 99 cents every time you run out of cash and you’ll instantly get 500,000 extra for at least 5 more turns. It’s your choice! 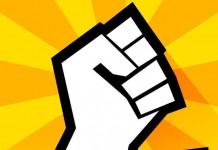 Dictator: Outbreak Cheats & Tips to Rule for as Long as Possible