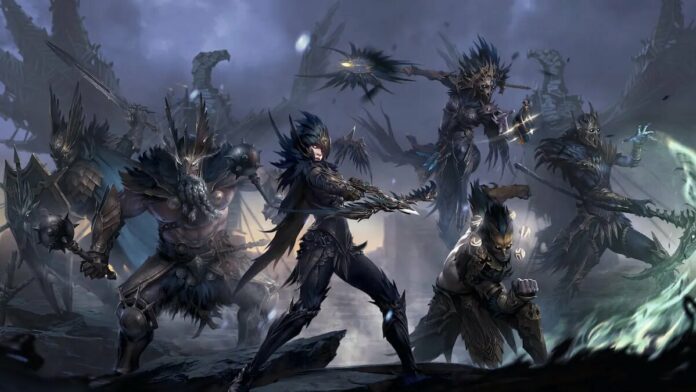 Diablo Immortal is an exciting action RPG available for mobile devices and Windows. It has all the best features from previous games in the series. Players can choose different classes, find and upgrade equipment and weapons, and fight various mobs and bosses. And in this guide, we will tell you about the release date and time of Diablo Immortal Season 2.

The initial release of Diablo Immortal was received rather coldly by the fans. Of course, everyone is waiting for the release of the long-awaited Diablo 4, and the release of the mobile game was supposed to brighten up the waiting time. However, the main disadvantage of Diablo Immortal, according to fans, was a huge number of microtransactions. Therefore, most players are waiting for the new season, in the hope that the developers have heard all the complaints.

Related: How Many Gamers Are Playing Diablo Immortal? – Answered

Unfortunately, Blizzard has not yet announced the official release date and time for Diablo Immortal Season 2. However, we can say approximately when this will happen, since we know when the Season 1 Battle Pass ends. We expect the release to take place on July 7 – 8 depending on your region. Here are the approximate date and time:

However, the actual release time can be changed due to server updates for Season 2. All players are looking forward to the new Battle Pass and hope that the developers will improve the rewards in it. Also in Season 2, new exclusive skins, new bosses, and quests are expected.

While Blizzard has yet to announce an exact release date for Diablo Immortal Season 2, we expect it to be on July 7th or 8th. Follow our guides so as not to miss new information. And while you are here, take a look at our guide on how to quickly establish a Camp in Diablo Immortal.