Home Guides Diablo Immortal Release: Everything You Need to Know 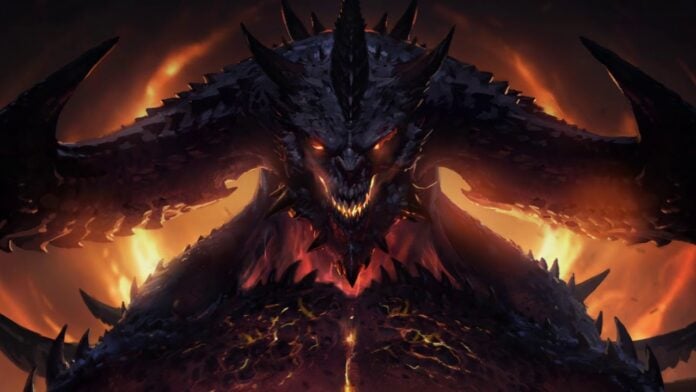 The Diablo franchise is getting an unexplored resurrection with the announcement of Diablo Immortal. Developed by Blizzard Entertainment and NetEase, Diablo Immortal will be a free-to-play massively multiplayer online (MMO) action role-playing game (ARPG) game and will be set 5 years after the affairs of Diablo II, but before Diablo III.

The very first Diablo game is still loved and adored by many players despite it being released in 1996. The upcoming game will have a lot of expectations to meet and new goals to set. With that said, here’s everything we know about Diablo Immortal.

Blizzard Entertainment and NetEase first announced the game in 2018 and we haven’t heard much about the game. However, the developers have plans to release Diablo Immortal in 2022. The next year is just around the corner and we might start getting more information about Diablo Immortal’s release date as well as some brand-new details.

Earlier last month, the developers had started a close beta for Diablo Immortal allowing players to get the taste of what’s coming while also enjoying it early.

Blizzard has even revealed an official gameplay trailer for Diablo Immortal which highlights some crucial aspects of the game. As per the gameplay video: 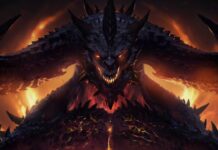 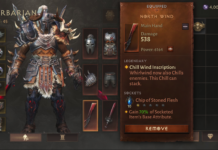 How to Farm Legendary Items in Diablo Immortal 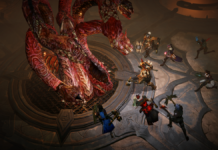