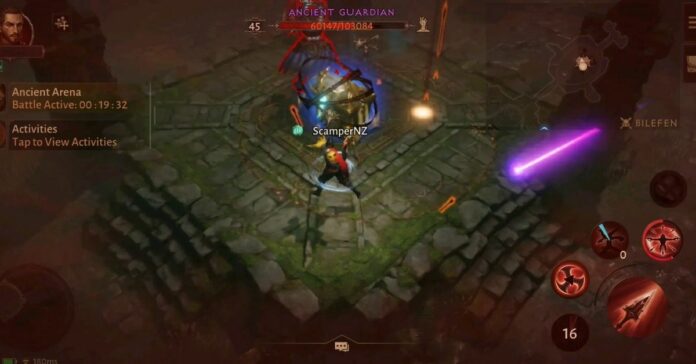 Diablo Immortal is a new mobile RPG that takes place in the famous dark fantasy universe of Diablo. It is a multiplayer game and despite the fact this series is popular with its PvE content, Diablo Immortal does possess some PvP modes. Also, this game probably has the most developed game modes where you can fight other players and we are going to tell you about these. This guide will explain to you PvP in Diablo Immortal.

PvP modes in Diablo Immortal are game activities that allow you to fight against other players. By doing this you will get a decent challenge for your character, build, and personal skill. But before you start to play PvP in Diablo Immortal, you should learn about its game modes. There are two PvP modes in total and one PvP activity.

The first PvP mode is Battlegrounds. There you will need to fight for one of two sides. These are called attackers and defenders. Attackers need to push a cart to the special point. Then it will open the Ancient Heart which you will need to destroy. As a defender, you have to prevent attackers’ attempts to destroy the heart and kill them. When the number of attackers you killed will reach a decent number you win the match.

The second PvP mode is Ancient Arena. It works as some kind of a battle royal where you will need to fight over a chest with legendary pieces. There will be lots of players that will be up against you and only the winner will get the reward. However, this is a very good PvP mode to get more equipment.

The last PvP activity in the game is Rite of Exile. It is a part of a huge endgame mechanic about Shadows and Immortals. The only thing you need to know about this mode outside of its other mechanics is that it is a fight between Shadows and Immortals that determines the fate of the current Cycle of Strife. 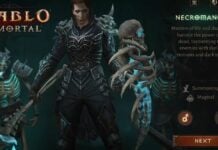 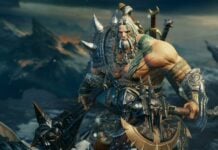 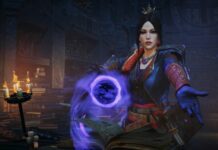