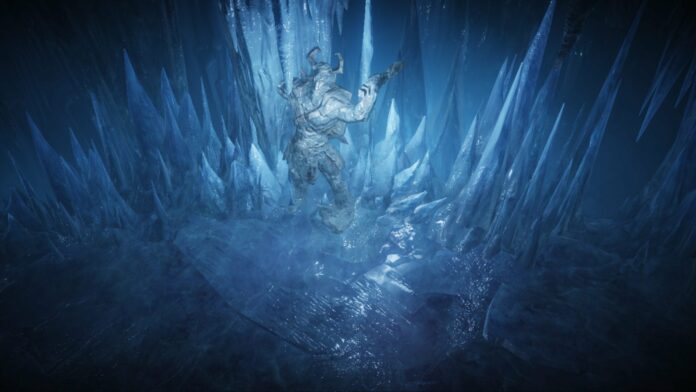 Diablo Immortal is the latest game in the Diablo series to be released. It is also the first game in the series to be made available for mobile devices. As always, players must choose a class for their character and start fighting the armies of demons. There are also many different activities in the game, for example, Cycle of Strife. And in this guide, we will tell you about the Immortals Faction.

How to Join an Immortals Faction

In Diablo Immortal, there are two Factions in which players fight for the title of the strongest. At the start, all players are members of the Adventurers Faction. But after leveling up and upgrading your character, you can choose a Faction to join.

Unlike the Shadows, there can be no more than 500 Immortals on the server. Therefore, only the strongest can try to join this Faction. There are two ways how to do it:

This can be done by completing daily tasks. Usually, you will need to complete several Bounties, one Dungeon, and a Challenge Rift. Players must also inspect the Immortal’s Wall of Honor.

Related: How to Use Voice Chat in Diablo Immortal on Mobile Phones

Also, the Immortals must protect the Vault every day from the attack of the Shadows. Twice a day Shadows can try to raid the Vault and steal Essence, Gold, and Items. Immortals must be ready for this to save their treasures.

Finally, players can participate in a group raid called Kion’s Ordeal. However, due to difficulty, only Immortal Leaders, Lieutenants, and Elites can enter Kion’s Ordeal. Also, you will need a lot of Essences to enter, but the rewards are worth it.