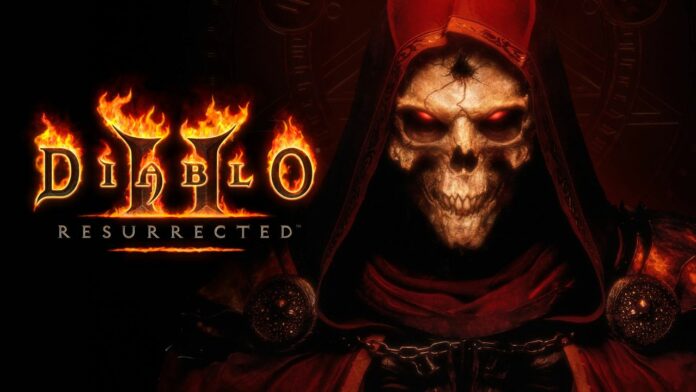 Even with its slew of visual improvements, Diablo II Resurrected is still a 2D game, and thus some of its gameplay mechanics are governed by the technical limitations inherent to 2D graphics and low frame rates, such as the inability to speed up animations properly and so on.

This issue, in particular, influences Diablo II Resurrected quite a bit, as you may not see much improvement in a character’s attack or spell casting speed until certain thresholds, known as Breakpoints, are met.

Here’s everything you need to know about one of the most obscure mechanics in Diablo II Resurrected.

What Are Breakpoints in Diablo II Resurrected?

Diablo II Resurrected, like the original, runs at 25 frames per second, meaning that certain actions like attacking, blocking, and spell casting can only happen at a certain number of frames. For this reason, speed improvements for these actions only become possible when the applied bonuses make the action happen precisely on certain frames.

To make an example, an attack that requires 13 frames to execute could require 12 with the proper bonuses applied. Due to how the game works, however, you will not see improvements until it is executed in 9 frames, as this may be the Breakpoint for said action. Breakpoints vary from class to class and from action to action, so you will need to experiment quite a bit to find them. Additionally, animations can get a little choppy once Breakpoints are reached, as there is no way for a 2D game to speed up the animation properly automatically.

Breakpoints influence Block Rate, Cast Rate, Hit Recovery, and Attack Speed. The lower the Breakpoints are, the faster these actions are performed, thus making your characters potentially way more effective. If you’re playing the game at normal difficulty, understanding Breakpoints isn’t really required. But if you’re planning to take on Nightmare or Hell mode, taking advantage of these mechanics will make quite a difference. 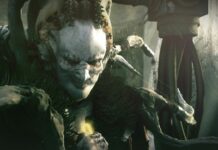 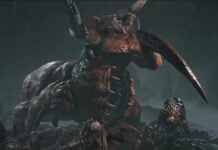 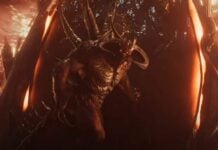