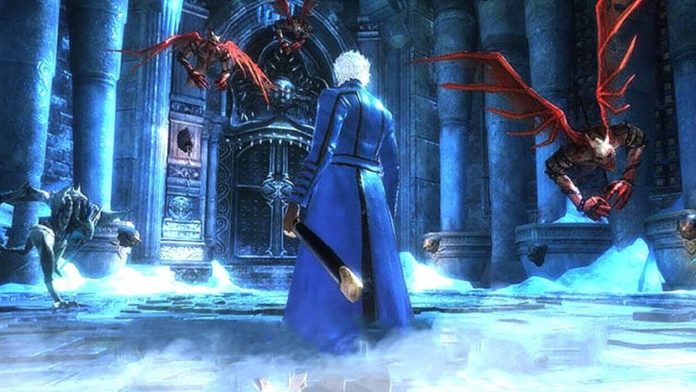 Devil May Cry Pinnacle of Combat will be the series’ debut on iOS and Android. Bringing the high-speed, stylish action of the main entries on mobile devices is a daunting task, but it seems like developer Yunchang Games is more than up to the task, judging from the latest trailer.

The new trailer, which can be watched below, shows Dante, some of his weapons, combat and even some short platforming sequences.

The new trailer is rather impressive, but it is impossible not to think about how the game will actually play with touch controls. The action seen in the trailer looks extremely tight, so there’s the chance that the game will come with controller support, which would be very welcome. If the virtual controls are good, however, Yunchang Games may be setting the bar for what is possible to do with action games on touch screen gaming devices.

Devil May Cry Pinnacle of Combat was supposed to be released before the end of the year, but the developer announced earlier this month that it would be released in 2020. Pre-registrations are still open, and it seems like they are going rather well, exceeding 500.000 in just 10 days.

Devil May Cry Pinnacle of Combat launches on iOS and Android sometime in 2020.