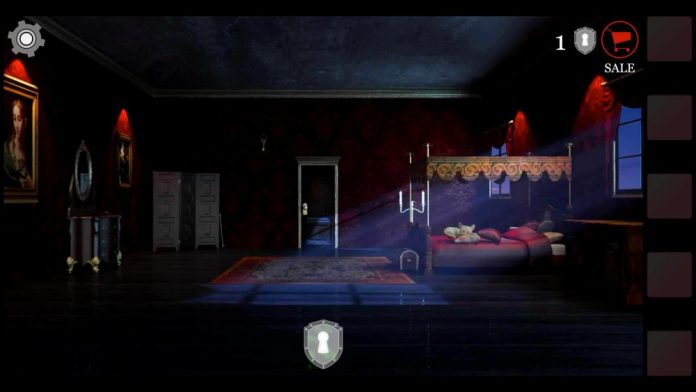 When hackers are caught, they sometimes end up getting offered a job by the company they were hacking. Who better to make sure security is watertight than the person who has managed to breach it in the past?

We can only assume the character you play in mobile puzzler Castle Breakout started life as an illicit escapee, because it’s now your job to test a castle’s security by solving puzzles set by the ominous-sounding Guild of Justice and escaping from ten themed rooms.

These puzzles are devilishly complex and involve various moving items such swords, spears, potions, pots, crowns, and even animated animals that respond when you prod them.

Castle Breakout is a funny, charming, aesthetically stunning game, with photorealistic 3D graphics and an original musical score composed by a classically trained musician. It’s been out for a while already, but developer Cloudburst has just released an update that it hopes will make the experience even better. Castle Breakout is a new chapter for the escape games genre. 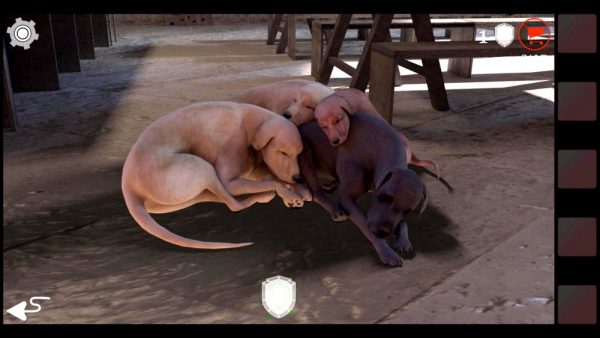 The update, which is based on user feedback, radically changes the game by effectively transforming it from ten self-contained puzzles into a single interconnected one. Sort of. Whereas before you could only use items in the room where you found them, now you can take them with you and use them elsewhere, adding a whole new dimension of puzzling depth.

The animations have also been improved, making the experience that bit more engaging and satisfying – particularly the bit where you finish the game and get to ride around the castle on the back of a dragon.

You can download the updated version of Castle Breakout right now on the App Store, Google Play, Apple TV, and Mac.