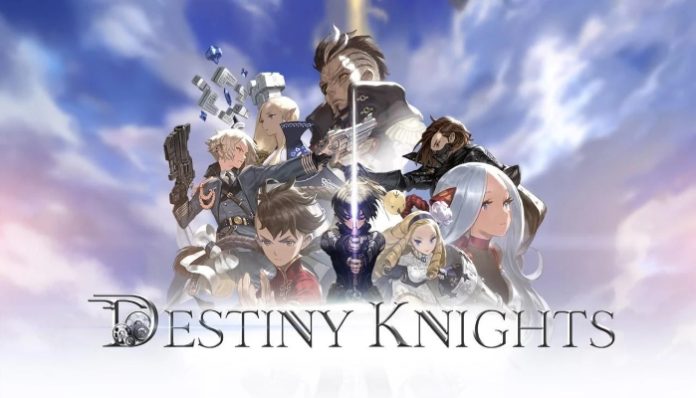 Ancient civilizations arise from the world and threaten to destroy the world! Destiny Knights is an action RPG that follows the tale of a ragtag band of heroes in the skies to stop a sinister plot from unraveling an old war rivalry. Our Destiny Knight cheats and tips will help you see this adventure through to the end!

Destiny Knight is a fast-paced action RPG that’s all about good skill timing. Our Destiny Knights cheats, tips and tricks strategy guide has some pointers, so let’s get started!

Destiny Knights does away with the usual fire, water, and grass elemental affinities and instead opts for the good old rock, paper, and scissors triangle. If your hero is the right type and attacks an enemy, they’ll do 30% more damage. You can see what type the boss of a stage is before you enter it, so make sure you’ve got at least one hero that can hit the weakness. 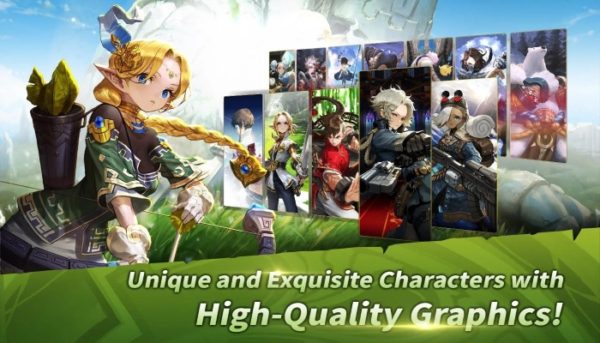 Make sure you can hit the break point!

Most heroes have at least one skill that can break, but this isn’t the case for ALL heroes. Depending on your team, you may have fewer breaking skills than other team compositions. This isn’t something you need to worry about for the beginning of the game, but just keep break points in mind.

Up until chapter 3, most of the bosses you will come across only have one break point, meaning that it takes only one skill to break them. Later on in the game, you will start to encounter bosses that have more break points, requiring more breaking skills to be used, so take that into account when building your team!

It’s also important to note that not all break skills deal one point of break damage – some of the higher rarity heroes have higher breaking skills, so make sure to read up on your best heroes to see what they excel at.

Check out all of your Striker skills!

One good example is Gilbert, a 4-star Breaker hero. His Strike skill is Judgment, an AoE attack that deals damage equal to 850% of his defense and ignores enemy defense. This does MASSIVE damage on its own, but it also does three points worth of break damage, which will break just about any of the mid-game bosses in one hit.

Gilbert is a great active hero to have on your team, but his Strike skill is just way too good to pass up. This is just one example, so make sure you find the right hero for you! 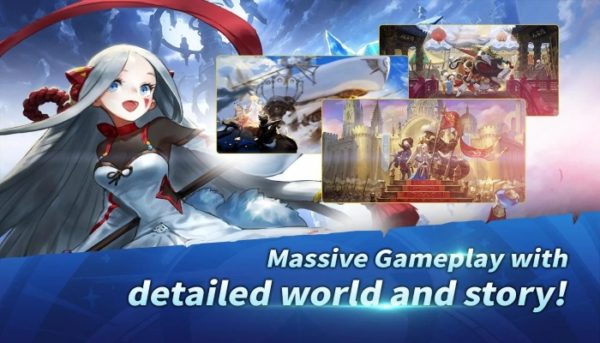 Match orbs with the hero!

Orbs can be used to boost any base stats, but remember that multiple orbs of the same type will activate set bonuses, which grant a big stat boost. You can equip heroes with any orbs you’d like, but it’s most effective if you use orbs to enhance what the hero is already naturally good at. For example, a hero with high defense and health can become nigh invulnerable with the right orbs!

Complete the Tome of Prophecies and Dailies!

In order to perform more summons, you will need to acquire more rubies, the premium currency of the game. You can get a lot of rubies by simply completing the main adventure campaign, as each major level you complete is another check off in the Tome of Prophecies. Completing a full chapter is worth 1,000 rubies!

In addition to that, you can also check out the Daily Missions. Daily missions will ask you to play all the modes, and if you can complete all of the missions before the day is over you will earn 200 rubies. This is the same for the weekly missions, which will actually earn you 1,000 rubies!

That’s all for Destiny Knights. If you have any other tips or tricks to share, let us know in the comments below!