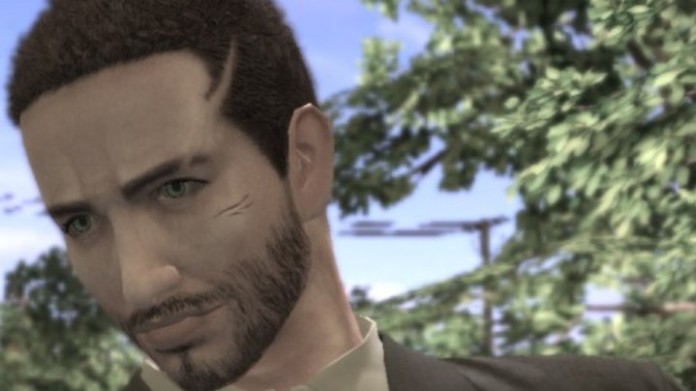 While the quirky horror title Deadly Premonition wouldn’t necessarily be classified as a “good game”, it can’t be denied that, despite its faults, the game has managed to garner a bit of a cult following during the years since its release. In anticipation of the upcoming Deadly Premonition: Director’s Cut re-release, publisher Rising Star Games has also released a free companion app for the game which is available now on iPad.

Curious fans who have yet to play the game are warned to hold off on using the app as it does contain several spoilers from the game. Deadly Premonition: Director’s Cut is currently slated for a November 1st release for PC via Steam but those who want a sneak peek at all the extras included in the Director’s Cut version of the game can grab the app now via the iTunes store.