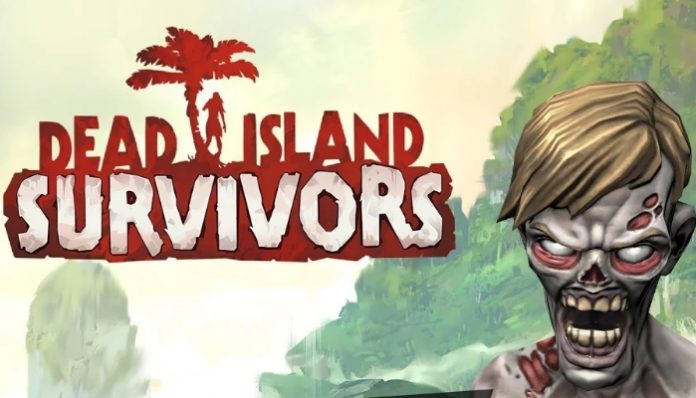 The Dead Island series has been around for a while, but we have never seen it like this. Let’s get right to defending your island with our Dead Island: Survivors cheats, tips and tricks strategy guide!

Play to your hero’s strengths!

Each hero excels in some different from the other heroes. It is best to try to play your hero that emphasizes their playstyle. For example, the starting hero Sam B does not really dish out too much damage, but he is incredibly durable and can tank large groups of zombies thanks to his bonus resistance that stacks when he is in combat.

Sam B would be best played near your traps. If you have a lot of traps like Auto Turrets bundled together in one small area, you can keep them in the firing range by tanking them near the traps. That way the zombies will continue to get torn to shreds by the Auto Turrets with you keeping them there.

This is just one of many examples, and it is best to read up on any new heroes you obtain. They each have their own special abilities that make them good at something, so the more you know the better! 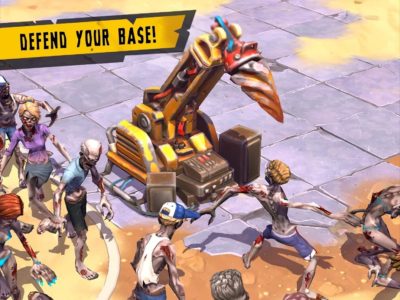 When you tap on a zombie, your hero will continue to auto attack them until you issue another command or the zombie dies. However, if you tap rapidly, your hero will actually attack faster than normal. This is because every time you tap you restart your hero’s attack animation, and doing so usually makes them attack faster.

Do note that this trick only works with certain heroes – specifically the ones that have slow auto-attacks, like Sam B. For heroes like Marshanda who attack very fast, it might be better to just let them auto attack normally.

When you get to a new island, your main objective is to take out the Survivor Hordes to free the captured survivor. Before you do this though, take the time to go after the Loot Hordes.

These Hordes offer precious metal, which you can use to build more traps and boost existing ones. The Survivor Hordes tend to be more difficult as well, so it is best to be prepared before you take them on. 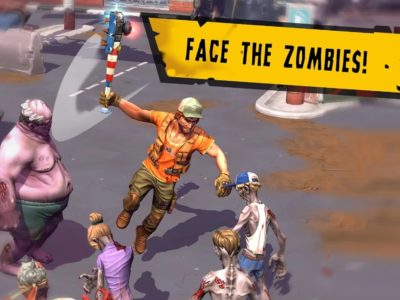 The island is your weapon!

Remember that each island has its own natural traps and hazards for you to take advantage of. Zombies can be blown into spike traps, water, explosive barrels, whatever is lying around – you name it!

That’s all for Dead Island: Survivors! If you have any other zombie slaying tips or tricks to share, let us know in the comments below!