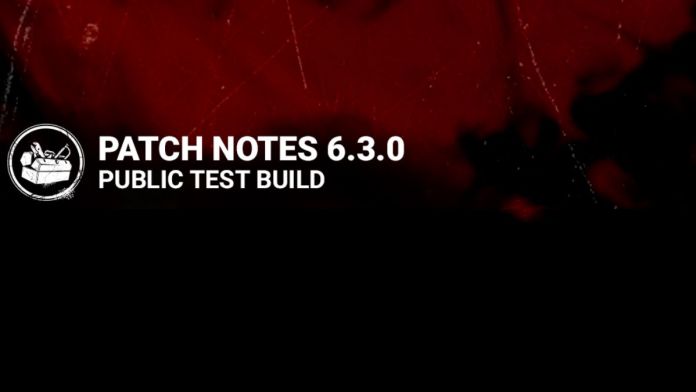 Dead by Daylight’s PTB (Player Test Build) latest update is here! The new 6.3.0 version brings with it lots of quality-of-life improvements, accessibility options, and the biggest thing of all, the new Finishing Mori system. Here is the complete list of changes in our Dead by Daylight PTB patch notes update 6.3.0!

The PTB is currently only available to PC players that play the Steam version of Dead by Daylight. To participate in the PTB, right-click the game in your library, go to properties, go to betas, then click on the drop-down menu and select public-test.

The following features are planned to ship in the next release:

Related | How to Fix Dead by Daylight Error Code 8001

Those are all the new changes in the 6.3.0 PTB update. What do you think about the new Finishing Mori mechanic? Do you think it’s a good replacement for the Memento Mori perk? Let us know your thoughts in the comments below!