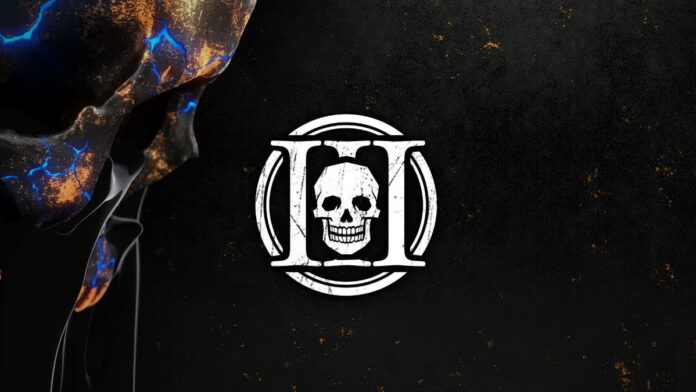 Since its release back in 2016, Dead by Daylight has received substantial updates, introducing new mechanics, killers, survivors, and more. Over time, the roster has become so large that systems introduced early in the game’s life are struggling to keep up. One such mechanic is the prestige system, which is currently undergoing a massive rework. Learn about it all here in our Dead by Daylight prestige rework guide: all changes and updates listed!

Before we talk about the new changes to the prestige system, we’ll briefly go over how it used to work. Survivors and killers could level up to a maximum level of 50, at which point they can choose to prestige.

Prestige resets the character back to level 1, and the benefit of doing this is increasing the chance for rare nodes to spawn on the Bloodweb. You’ll also unlock an alternate version of the character’s default outfit. Each character could repeat this process three times.

The downside to prestige is that, aside from the obvious level down, your character would lose any perks, items, and add-ons that were equipped, and all perks slots would re-lock. Thankfully, Teachable Perks were unaffected, which was usually the main reason for prestige.

With over 200 perks collectively, unlocking new Teachable Perks was slowly becoming a nightmare for most players, which is why this new prestige work was introduced. Behavior Interactive’s main goal with this rework is to massively cut down on the grinding process.

Now that the prestige rework has been introduced, gaining Teachable Perks is much simpler. Prestige itself remains unchanged: level up a character level 50, then prestige to reset them back to level 1.

However, the prestige rewards are different now. For reaching prestige 1, the tier 1 versions of the character’s three Teachable Perks are immediately unlocked for all characters to use. You can still repeat the process, with the third prestige unlocking the final tier 3 versions of the unique perks.

You can continue to prestige even after doing it three times with the rework. The details are still being worked out, but Behavior Interactive has stated that your overall prestige level will be shown during games, so players know exactly who your favorite characters are.

If you’re a diehard Dead by Daylight fan, and you already have several characters at prestige 3, rest assured that you’ll be rewarded with your accomplishments. Behavior Interactive says that players will receive a special reward for every prestige 3 character on their account, but the details are unknown at this time.

On the flip side, if you haven’t prestiged any characters at all, Behavior is also looking into a catch-up mechanic to help players prepare for the new system to roll out. Depending on the highest perk tier you’ve reached, you’ll gain automatic prestige levels.

The Shrine of Secrets will be affected by this rework. Players will now be able to purchase new perk tiers directly, which will also unlock it for all characters. If you’ve already unlocked a perk tier, you can get the higher ones at a discounted price.

That wraps up the list of major changes from Dead by Daylight’s prestige rework update. The rework should be going live soon, as Behavior planned for a summer release. If you have any other questions, let us know in the comments below!