Home Guides Dead by Daylight Mobile: How to use the Hex Ruin Perk 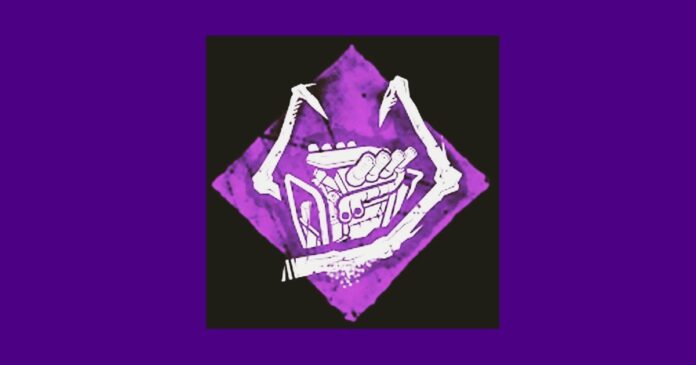 Dead By Daylight has a vast amount of perks for killers and survivors. Some of the killer perks are known as ‘hex’ perks which make a totem glow with lit candles. Hex totems take a survivor 14 seconds to cleanse or 24 seconds to bless, both of these actions remove the curse upon it. A good hex to use to slow the survivors’ repair of generators is Hex: Ruin. Find out below how best to use this hex.

How to Use the Hex: Ruin Killer Perk

Hex: Ruin is a good perk to run to stop survivors rushing the generator repairs with their own perks and toolboxes. It also gives killers time to patrol the map and put pressure on the survivors as they attempt to repair the gens. It can be a strong perk if combined with other gen-pressure perks like Clown’s Pop Goes The Weasel, Corrupt Intervention, Eruption, Oppression, Overcharge, and Thrilling Tremors.

Hex: Ruin is a teachable perk from the killer ‘The Hag’ and can be unlocked for other killers from level 35. When a generator is not being repaired it regresses at a faster rate than normal (see table below). This hex has been reworked a few times over the years but currently it also affects a different number of survivors per tier:

Related: Dead By Daylight Lisa Sherwood Guide: How to Play the Witch

The downside to this perk is that it is easy to counter. All the survivor has to do is to find the glowing hex totem and cleanse it- removing the totem’s curse. There are a few tips to trick the survivors or to slow down their cleansing. A couple of good ways to slow totem cleansing is to use perks such as Hex: Thrill of the Hunt or Thanatophobia to increase the time it takes survivors to cleanse the totems.

A useful way to trick the survivors is to bring another hex totem such as Hex: Haunted Ground, a teachable Spirit perk. This perk lights up two totems– giving two chances to for survivors to cleanse it– but once it is cleansed the other becomes a dull totem. If the survivors find this hex totem first, and are led to believe it is Hex: Ruin, they will cleanse it and activate its curse. Once cleansed the curse makes the survivors Exposed for up to 60 seconds. Survivors in the Exposed status gives the killer a chance to put them in the dying state with one hit.

Hex: Undying can also help killers keep the effect of Ruin running for longer. Hex: Undying is a teachable Blight perk. When another hex totem is cleansed, that hex curse is transferred to the Undying totem, extending the life of the hex.

What are your thoughts? Do you use Hex: Ruin as part of your killer perks? Let us know in the comments below!

Dead by Daylight Mobile: How to use the Hex Ruin Perk