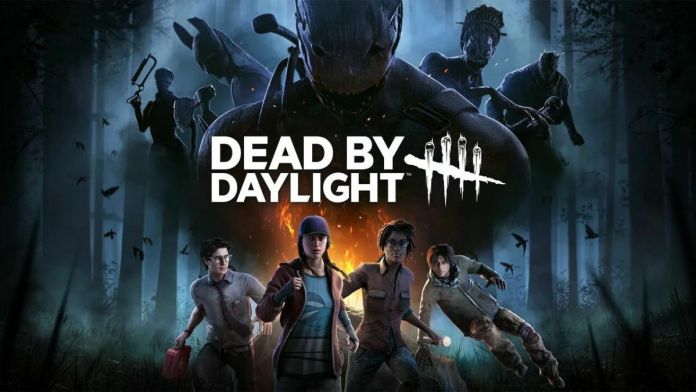 Dead By Daylight has grown in popularity and size since its inception and now boasts 30 Killers to choose from. Everyone has their favorites to play as, or to play against, and heated discussions take place whenever the subject is brought up! Tier lists are generally based in a mix of opinion and statistics, and ours is no different. Check out the guide below to find out how we rank each killer in our Dead By Daylight Killer Tier List – All Killers Ranked.

Strongest and Weakest Killers in Dead By Daylight

The Dead By Daylight developers at Behaviour release stats pretty regularly to show the pick rates and kill rates of the Killers available in-game. Some Killers are certainly picked more often than others, with numbers increasing around the time when they are released, while others are pretty consistently classic choices.

In October 2022, BHVR released some interesting stats about which Killer players were choosing and using to sacrifice Survivors to the Entity. Franchise Killers Pinhead, Onryo, and The Mastermind from popular horror movies Hellraiser, Ring, and Resident Evil were very popular, and had the highest kill rates. Freddy Kreuger (Nightmare on Elm Street) came in second place, followed closely by Pig (Saw movie), Plague and The Dredge (both original Killers).

Related: When Do Ranks Reset in Dead By Daylight? – Answered

Kill rates are an interesting stat as they are really affected by how easy the Killer is to play, what perks are being used, and the skill level of the players involved. Our tier list below takes into account how difficult it is to master the Killer, their kill rate, and how popular they seem to be judging from the most recent pick rate across all MMRs. Most of all, the tier list is based on what it is like to play that particular Killer at a high MMR.

Related: Fortnite X Dead By Daylight Collaboration is Reportedly in Works – May Bring a Meg Thomas Skin to the Game

Before we explain the tiers, it must be known that these are still opinion based in experience and stats. In no way is this definitive, and things can also change when and if Behaviour buff or nerf the characters’ perks and powers. The tier list may show how powerful the Killer is but just because the Killer is at B or C tier does not mean it is not fun to play. Many Pig and Clown players stick with their favorite Killer because of how enjoyable it is to use them, especially once they are highly skilled at that particular Killer.

S Tier Killers are harder to master but so satisfying to play once you do. When you first start playing as these Killers you should be ready to get your butt handed to you by the 4-person team of Survivors, but do not let that put you off. A Tier Killers are popular but take a bit less skill than S Tier, and can be great fun to play as or against. These Killers have good mobility and map pressure. B Tier Killers are average in skill level and usually need good perks to really make an impact, and they don’t have much map pressure. Lastly, C Tier Killers can be tough to play and not particularly great at map pressure or catching a looping Survivor.

That concludes our Killer tier list for Dead By Daylight. If you disagree with any of our decisions, don’t hesitate to let us know in the comments. Next up, why not check out if Stranger Things is coming back to Dead By Daylight. Good luck!