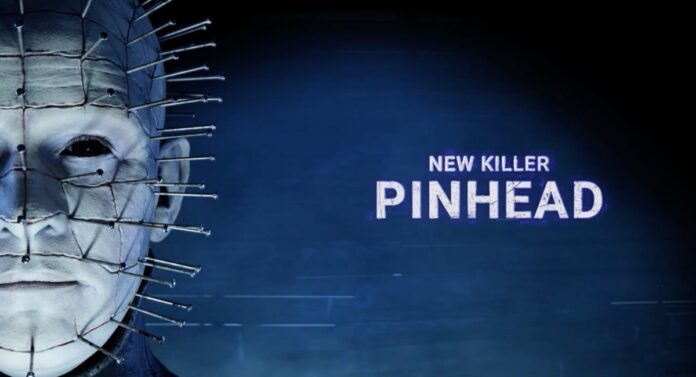 Dead By Daylight, the asymmetrical horror game, has been teasing its latest chapter release for weeks but at last it is confirmed. The iconic Hellraiser will be the next collaboration and Pinhead has such sights to show you…

Behaviour Interactive made the announcement official on the 17th August after weeks of cryptic tweets. The new killer will join other movie collaboration killers such as Nightmare on Elm Street’s Freddy Krueger, Ghostface from Scream, and Michael Myers of Halloween fame, among others.

In the Hellraiser movies, Pinhead, who has many aliases including the Hell Priest, is a Cenobyte of the Order of Gash in Hell’s Army. Once a regular human, Pinhead became demonic after facing atrocities and denouncing his god. He came across the Lament Configuration in India in 1920 and once it was solved he understood what it meant to know true pleasure, pain and suffering, and eventually became the dark prince Pinhead. Both the hellish antagonist Pinhead, and the Lament Configuration are included in the new chapter, Dead By Daylight: Hellraiser.

Pinhead and the Lament Configuration in Dead By Daylight

Pinhead’s primary power to attack survivors is Summons of Pain. With this power he can summon a portal and bring forth a chain to bind the survivor. If the chain strikes the survivor they become incapacitated, meaning they cannot run or sprint, or escape through the exit gate while the chain is attached. Pinhead can then try and hit the survivor with a second or third chain, slowing them further. Survivors can pull away from the chain and break them to free themselves but it takes time, and they must try to do so before Pinhead comes and strikes them down.

Related: How to Play Dead By Daylight Mobile with a Controller

The Lament Configuration is a new mechanic in the game and adds a whole new bit of excitement for players. If survivors find the Lament Configuration box they must try to solve it before Pinhead teleports to them, and if they do so it summons randomly spawned chains back and they are free to run about the map. However, if Pinhead finds the box he can instantly see the whereabouts of the survivors and chains them from across the map, putting them at risk.

The Hellraiser chapter is currently in PTB- public test build- on Steam, but will be released across console platforms including Nintendo Switch in September. There is no official date for the new chapter on Dead By Daylight Mobile but it should be with us by the end of 2021. 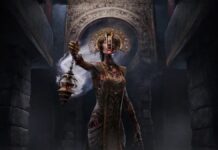 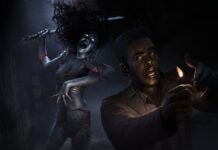 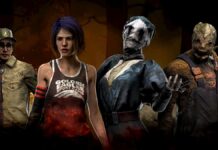 Dead by Daylight: How to fix “Version Mismatch” error