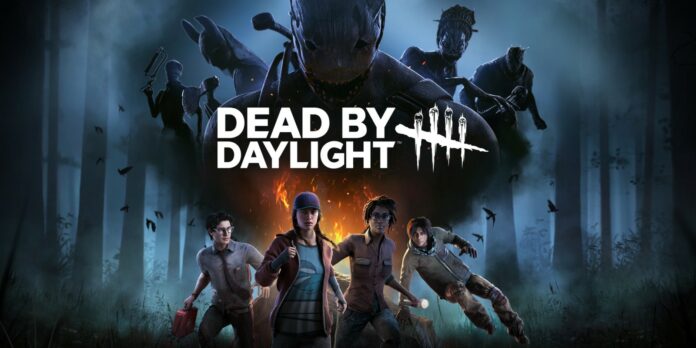 There are lots of exciting multiplayer games that you can play in the modern game industry. Dead by Daylight is a survival horror game where you can play as both the murderer and the victim.

There you will be able to customize your character with help of different perks and the developers are actively changing the game’s balance. So, you may want to know about the latest changes and we are going to help you. This article will tell you about all new perk reworks and changes in Dead by Daylight Developer Update June 2022.

There are lots of different perks that you can use to make your characters stronger. The developers of Dead by Daylight are actively updating the game with new content and balance changes. The latest Developer Update changed and reworked lots of perks and you may want to learn more information about these changes.

Related: How to Fix Dead by Daylight Version Mismatch Error

Here are all changes to the killer perks in Dead by Daylight Developer Update June 2022.

Here are all changes to the survivor perks in Dead by Daylight Developer Update June 2022.

The latest update has a huge amount of different perk changes and we tried to cover all of them. We will be glad if this guide helps you to determine which perks you want to use in the current patch. Good luck in your further matches in Dead by Daylight!