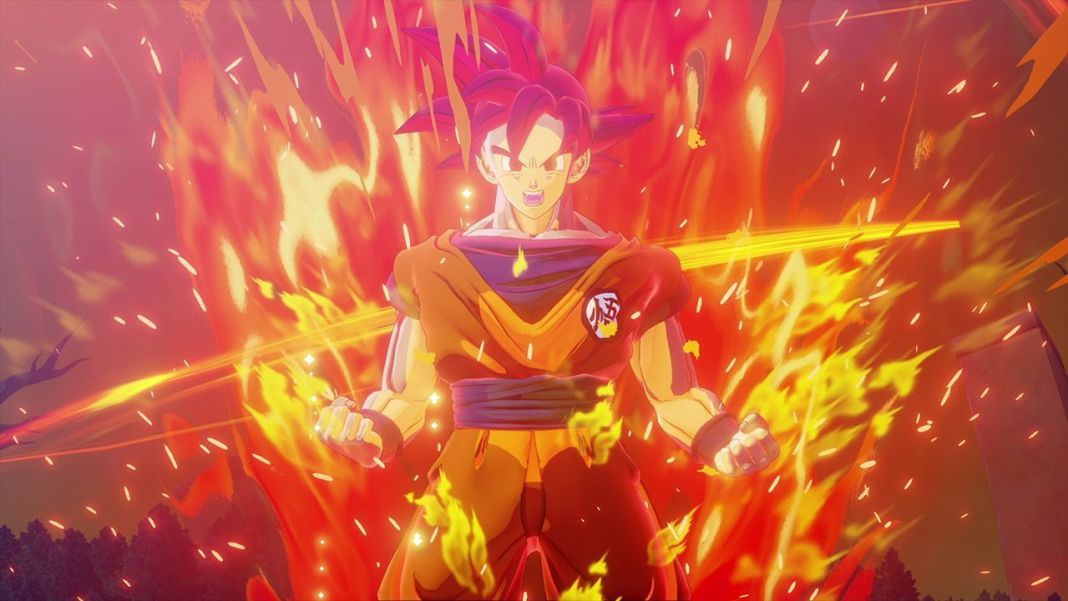 The Dragon Ball Z Kakarot next-gen version offers two different modes, like many other titles, Performance and Quality. While the names are self-explanatory, players often find no difference between the two except FPS. As a result, many players want to know which is better, DBZ Kakarot Performance Mode or Quality Mode.

Related | Dragon Ball Z: Kakarot: How to Escape from Battle

DBZ Kakarot Performance Mode vs. Quality Mode – Which is Better?

In Performance Mode, Dragon Ball Z Kakarot runs at 1080p 60 FPS, though the resolution gets upscaled to 4K. For those who are not that familiar with upscaling, it is a process where the pixel count of a resolution gets increased to match a higher resolution pixel count.

Most of the time, players won’t even notice the difference between the upscaled resolution in Dragon Ball Z Kakarot and the native 4K offered in Quality mode, assuming you are not comparing it on the Digital Foundry level.

In the wake of that, we think the Performance Mode in Dragon Ball Z Kakarot is the best, and players should go for it.

That concludes our guide on how to fix Dragon Ball Z Kakarot failed to load save data. 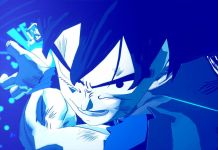 How to Get D Medals in Dragon Ball Z: Kakarot | Medal Guide 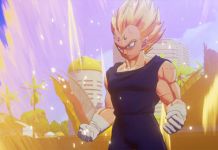 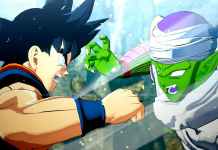 How to Install Mods for DRAGON BALL Z: KAKAROT