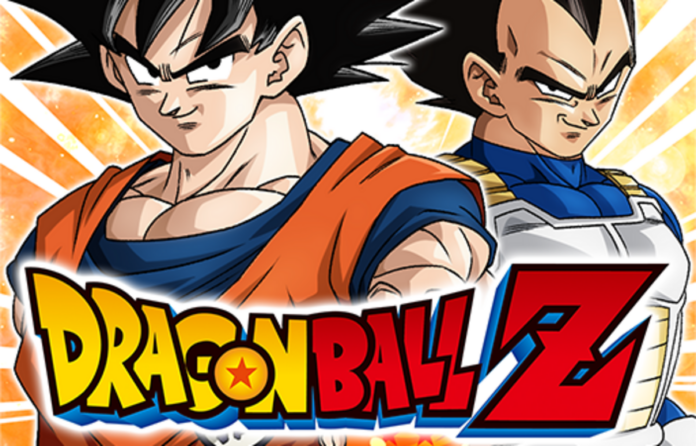 Dragon Ball Z Dokkan Battle is one of the most popular and recognizable games in the Dragon Ball franchise. There you will be able to collect lots of different characters from this universe and upgrade them with special medals. In order to awake your Determined Fusion Vegito, you will need to use Potara Medals. So, this guide will tell you how to get Potara Medals for UR/LR Vegito.

How to Get Potara Medals for UR/LR Vegito

There are lots of different heroes that you can obtain in Dragon Ball Z Dokkan Battle and most of them can be upgraded. This process is called Dokkan Awake and it allows you to ascend your characters to make them stronger.

Determined Fusion Vegito seems to be one of the most popular characters in this game and there are lots of players who would like to awake him. In order to ascend this character and turn him into Engraved Strength Vegito, you will need to use Potara Medals. Also, you will have to use them to evolve Engraved Strength Vegito into All or Nothing Super Saiyan God SS Vegito.

Dragon Ball Z Dokkan Battle is a massive game with lots of characters that you will have to collect and upgrade. We will be glad if our guide helps you to learn something new about this exciting game and get some Potara Medals. Good luck with your adventures in the world of Dragon Ball!

DBZ Dokkan Battle: How to Get Potara Medals for UR/LR Vegito