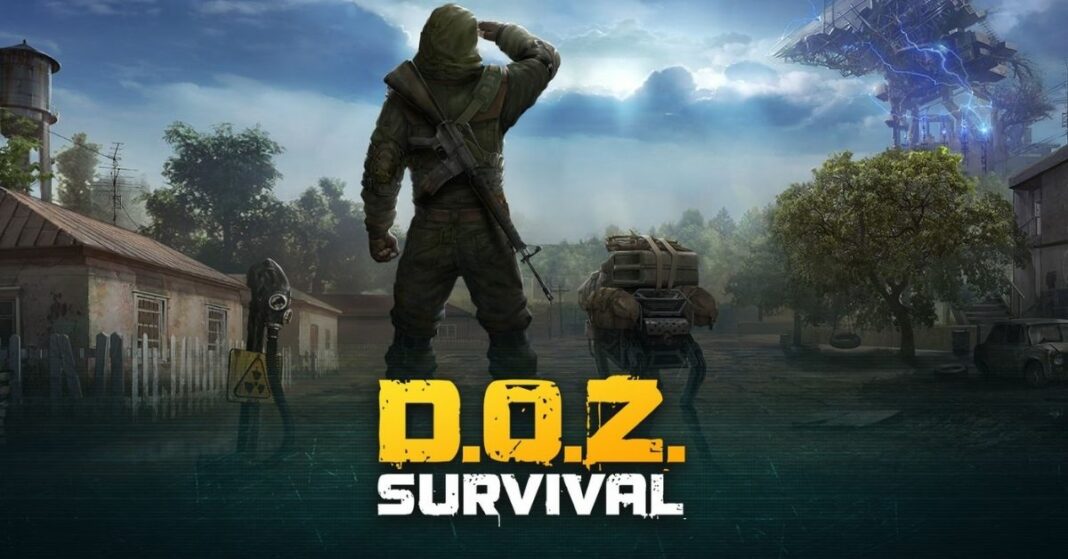 Dawn of Zombies: Survival 2.130 was recently released. In this guide, we will tell you about all the new content.

The game is now available in a squad. It will be even more exciting to go through some locations with friends! It will be possible from level 15 and above to play with a squad in some locations.

Both the Blasted Lands and the Edge of the Forest are complex, dangerous locations, they are assigned a maximum rank of 6. It will be easier to clear these territories together with your comrades than to act alone.

In addition, being in these locations with the squad, you can find the yellow stripes of the Brotherhood on your opponents. The patches can be exchanged later.

The update touched on the improvement of the system of daily tasks. Now players will be given 6 simple tasks on a daily basis, after completing which it will be possible to pick up the daily reward. The interface for completing tasks has not changed: rewards are marked on the scale at the bottom of the screen, and it fills up as you complete tasks.

Weapon parts are found in every daily reward. With a full set of parts, you can make a Beretta-A in the crafting menu.