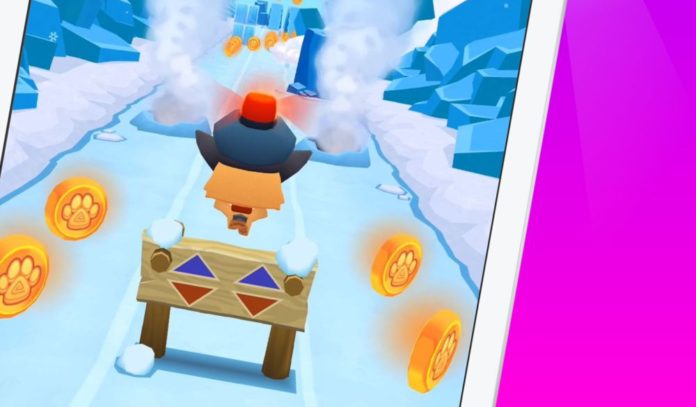 I am happy to see that the mobile game developers are still making good endless runners, even though the genre is not as popular as it used to be. And even though it doesn’t bring a lot in terms of innovation to the table, Dash Tag is a really fun endless runner that everybody enjoys playing. And we’re here to help make the experience even better by sharing a bunch of Dash Tag cheats and tips in a complete strategy guide.

The thing is that you will surely want to unlock more characters – if not all – and do it fast. Our Dash Tag tips and tricks will help you achieve that and hopefully help you even more, so let’s not waste any second and let’s check out below today’s guide!

Wait before upgrading skills
Upgrading the skills of your characters is extremely expensive, and there is no point in doing it unless you are sure you are going to really use that character a lot.

Early on, you won’t have many pets unlocked, so it’s best to wait for a while before starting to invest in upgrades. I would recommend to wait until you have at least 10 characters unlocked: at that moment, you will normally have a pretty solid variety of characters and most likely some rarer ones, so you can start spending coins on them. But make sure that any money that you spend are spent on characters that you’re going to use a lot!

Choose the pet with the best stats
Normally, the rarer characters are the better ones to choose because they have bigger bonuses to start with and this makes upgrading them a lot cheaper in the long run.

However, you should pay attention to their three skills, as each pet comes with different bonuses. I personally prefer to choose characters that give me extra money when running and those that either give you extra time for the boosts collected when running or those who make finding lures or special items easier.

I personally believe that once you unlock your first Rare (or rarer) character, you can safely use it over and over again to improve your chances of success in this game, and then get picky when you unlock additional rare ones, completely ignoring the common ones, no matter how cute they are!

How to unlock more characters
There is just one way for you to get more characters, and that is by capturing them when running. Normally, you should have no problem finding at least 2 new characters each time you run, although getting 3 is possible once you become more experienced. But what character you get – that is mostly random.

However, you can increase your chances of getting a specific type of character by using lures – and we’re talking about these below.

Use the lures (and continues when you do)
Lures can increase the chances of capturing a specific type of character. This doesn’t help you much since you don’t really know what characters you can unlock, but it’s usually a good idea to simply go and use lures when you have them.

In order to maximize the gains coming from lures – since they vanish after you complete your run – it’s best to use the free continue you’re offered after your first game over. This way, you increase your chances of capturing more animals and actually getting the boost of that particular lure.

Lures can be collected when playing the game, but you can also purchase them from the store. Some cost regular coins, but I would believe that the ones that cost premium currency will give you better chances at rarer characters.

Keep an eye forward when running
When running, there’s not much I can help you with since your skills and reflexes are what matter the most. But in order to help you a little bit, I can tell you this: always look in the distance and prepare for the incoming obstacles. 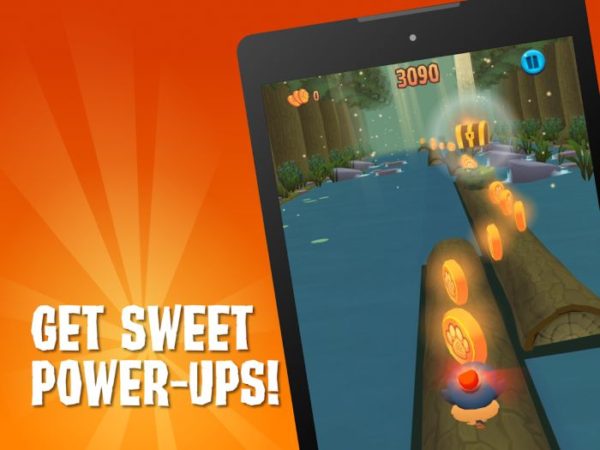 This gives you a bit more time to prepare for what’s coming and decide on the route you’re going to take. This also helps you see potential boosts which should be collected at all times, as they are incredibly helpful during your run.

Finally, when pets appear on the course, you don’t have to follow the same route that they do as it usually is not the best or easiest one. Simply ignore them and run on the lanes you want to – and tap the screen when you’re close enough to capture them (a special icon appears over their heads and a sound is played when you’re close enough).

Move while jumping or sliding
Another extremely important skill that you must develop is that of learning to move to the sides when jumping or sliding. Don’t wait until you land in order to make your next move – simply do it while you’re in the air (or sliding) and you’ll see that your game will get much, much better as a result!

Don’t change the follower or stroller
You can also spend money on changing the character that follows you, as well as the stroller that they use to capture new pets. These are all purely decorative and have no effect over the game or gameplay, so it’s best to avoid wasting money on these unless you really want to see something different.

Complete the daily missions
The daily missions are extremely important as the treasure you earn from completing them will help you get a massive boost in the game. These missions are usually pretty difficult, so play each game with at least one of the missions in mind and do your best to complete them as soon as possible. It will be a lot easier for you in the long run if you do!

This would be all for now in terms of Dash Tag tips and tricks. Do you have any additional strategies to share with fellow players? Don’t hesitate to let us all know by sharing a comment below.