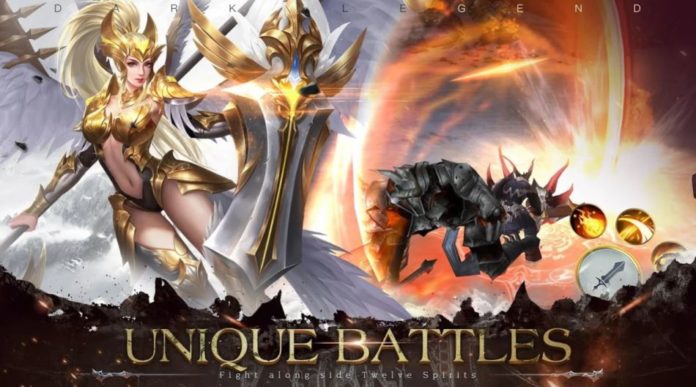 In today’s article we are going to share with you our Dark Domain Deify guide to help you pick the best ones for your character and class, and learn exactly where you can acquire them!

Since all of the Deifies have different stats, we are going to go through all of them and all of their skills as well. But first, we will go through the basics just in case you want to learn everything including the very basic tips! So, let’s get started with our Dark Domain Deify guide!

Dark Domain – What are Deifies?

Deifies are guardians which help you fight and boost some of your character’s stats. Every player can have a maximum of one Deify activated at once, so even if you collected all of them, you can only have one active.

Basically once you gathered enough rage, you can transform into the Deify you have equipped and your skills will be replaced with the Deify’s skills for a certain period of time, letting you become more powerful.

Dark Domain – All Deifies & how to get them: 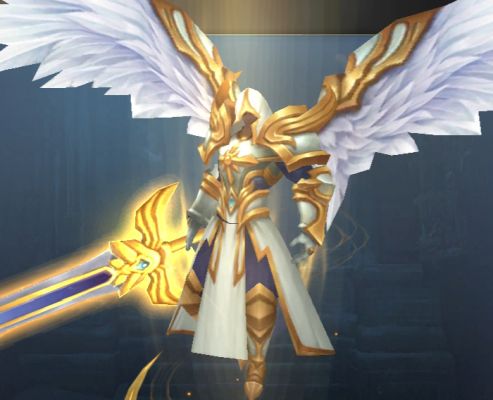 Obtain from: You get Archangel when you start the game. 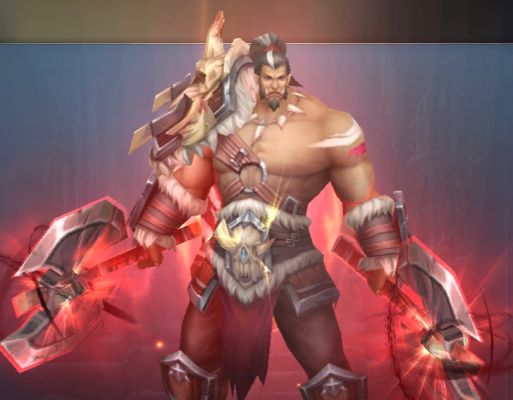 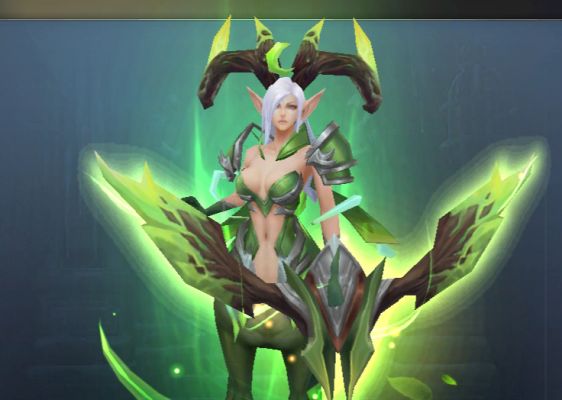 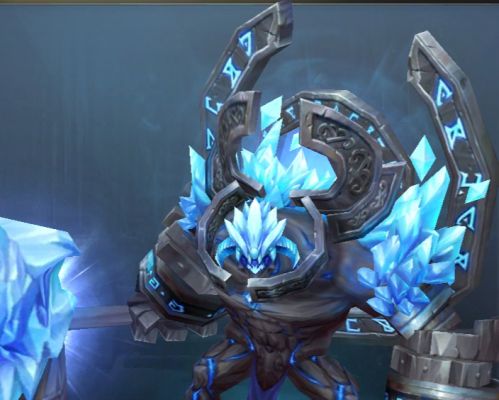 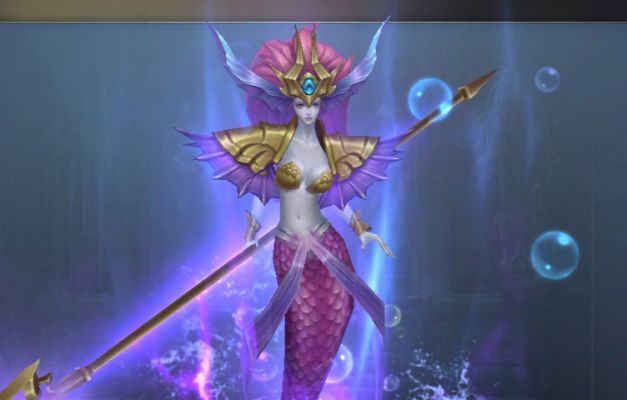 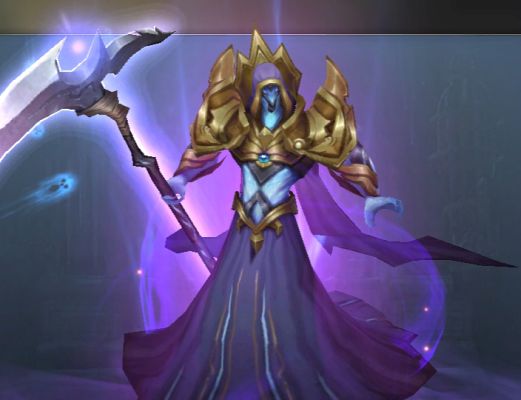 Obtain from: Obtained when all the other Guardian Deifies reached grade 3. 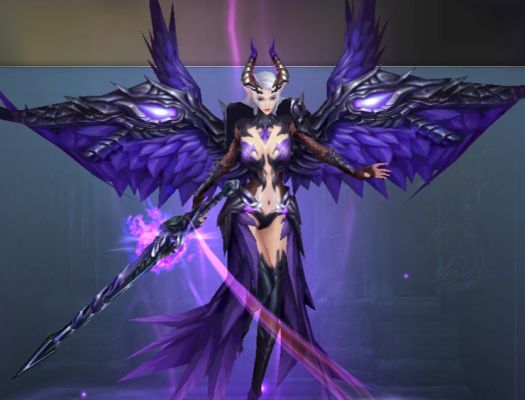 Now that you can see all of the guardians in game, you can decide which you prefer to play and use depending on which benefits you the most. Of course, the Reaper and Datenshi are the most powerful in terms of CP and skills, but the others are not bad either.

For example, if you are focused on healing, then Artemis will benefit you more – or if you are a dedicated tank, then Colossus is the one to go for. But either way, you should try to change them depending on what you need at the moment and also depending on what instance you are doing (be it bosses, botting and so on).

This would be all about the Dark Domain Deifies and Deify guide! Don’t forget to check out our Dark Domain game guide to learn more about the game and learn how you can further improve your character’s CP!