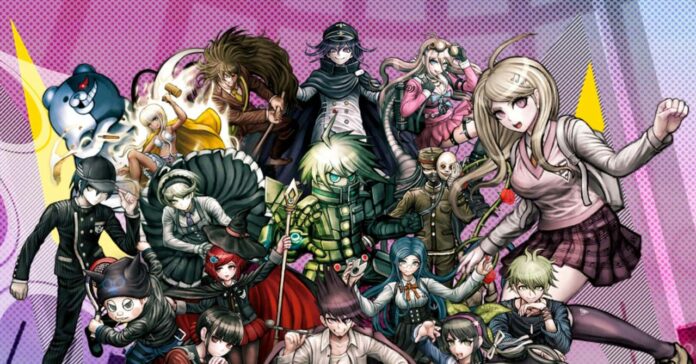 If you’re into visual novels and quirky, stylish Japanese games, there is a very good chance that you have heard about the Danganronpa series at least once. Developer Spike Chunsoft opened the series’ 10th anniversary celebrations by releasing the first two entries in the series on the App Store and Google Play Store globally, and it seems like the party is continuing later this month with yet another new release.

Spike Chunsoft confirmed today that Danganronpa V3: Killing Harmony Anniversary Edition will be released later this month globally on the App Store and Google Play Store. A precise release date has yet to be confirmed, but it will surely not take too long for it to be announced, considering we are in the second half of the month.

Like the Anniversary Editions of the first two entries in the series, Danganronpa V3: Killing Harmony Anniversary Edition will come with a few tweaks over the original PC and console release, such as an updated interface, a gallery mode, and touchscreen controls. It seems like Danganronpa V3: Killing Harmony will not support controllers, which is a shame, but for a visual novel-style game like this, touch screen controls will be more than good enough.

Danganronpa V3: Killing Harmony launches this month on the App Store and Google Play Store globally. In case you never saw the game in action, you can take a look at the trailer below to see what the Danganronpa series is all about.