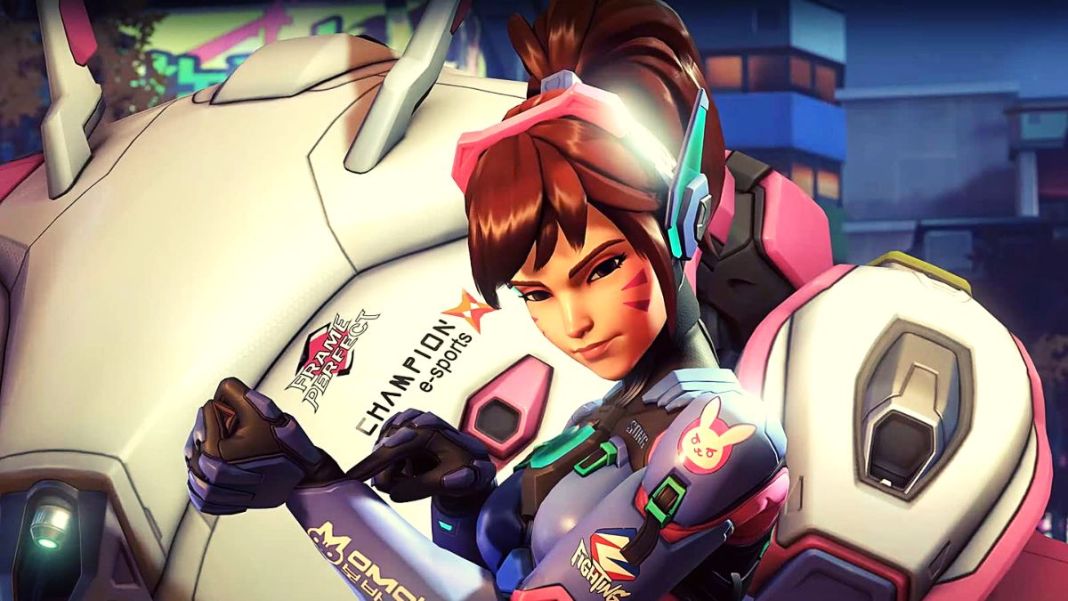 D.Va is one of the most popular Tank-type Heroes in Overwatch 2 who has proven to be better than many other characters. That even Blizzard had to go out of their way to nerf her with the Overwatch 2 November 15th update. Even after that, you can use D. Va to get high kills while helping your team hold positions, create openings, and other things to win the match eventually. To help you with your efforts, we are here with our D.Va Overwatch 2 Hero guide, talking about her Abilities, how to unlock her, and much more.

D. Va uses different weapons and has different Ultimates depending on whether she is inside her mech or on foot with her trusty automatic pistols.

How to Unlock D. Va in Overwatch 2?

You can unlock D. Va by playing two Unranked matches. Moreover, to unlock Unranked matches, you must complete the game’s tutorial. But if you are an original Overwatch owner and a returning player, you will have her unlocked from the get-go.

How to Play D. Va in Overwatch 2? Tips

D. Va is a Tank class Hero in Overwatch 2. When it comes to how to play her in matches, it totally depends on you whether you are serious about the game and queuing up in Role queues, Ranked matches, and such modes to provide excellent Tank support or a Casual player who wants some extra health and protect to mow down opponents and get high kills.

Related | How To Play Overwatch 2 On Mac

If you want to use D. Va as a Tank, make sure you have a healer nearby to constantly heal you while you take damage and get the enemy team’s attention. Your main goal should be to protect your team’s Healer and Damage class Heroes and hold a position or make an opening.

You can use the D. Va defense matrix to avoid incoming damage for some time while unleashing Micro-Missiles. When you get close, regular Fusion Cannons are more than enough. In short, your focus should be on defense and tanking through the enemy fire so others can do their roles.

Related | Does Overwatch 2 Have a Competitive Party Limit? – Answered

When your Ultimate is ready, do not hastily waste it. Wait for the moment when more than two players are close to each other. And once you have the opportunity, close the gap using the Boosters and use the Ultimate. Doing so will eject you from your mech and give you some time to get away. While you must move out to ensure you don’t die from your own attack, we recommend using your Light Guns to keep enemies focused on you.

Related | How to Fix Overwatch 2 Authenticator Not Working

In a few seconds, the mech will create an AoE blast that will kill all nearby opponents. We have used it to get five kills-kill streak many times. All you have to do is make sure your enemy doesn’t figure out that you will be using your ultimate and not to use it early, as opponents will get time to run away. 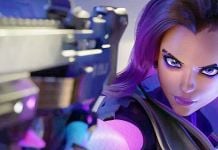 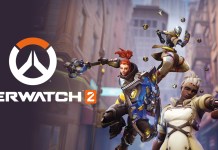 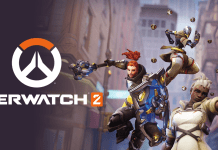