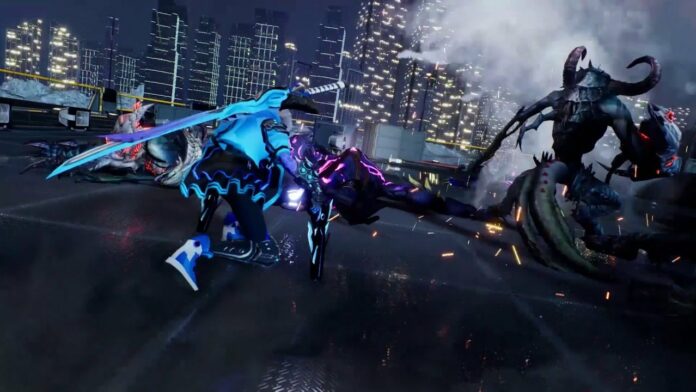 A new cyberpunk MMORPG is now available on the App Store and Google Play Store globally, a stylish-looking game that has the potential of becoming quite big.

Abysswalker has been developed by 9Splay, a development team established a few years ago that has finally managed to release its first title. And what a title to release as the first: Abysswalker looks great, thanks to the powerful Unreal Engine that has allowed the developer to create an extremely detailed cyberpunk world for players to lose themselves into.

As far as gameplay mechanics go, Abysswalker features everything that all great MMORPGs do, such as multiple customization options, PvE mechanics, tons of competitive modes, including the Survival Drill mode that sees players compete against 19 other players to be the last one standing, and even NPC and mounts recruitment.

With such unique aesthetics and solid gameplay, Abysswalker definitely has the chance of becoming one of the most played games of the year. You can take a look at the game and see if it really is a worthy title to invest some time into right now by downloading it from the App Store and Google Play Store.