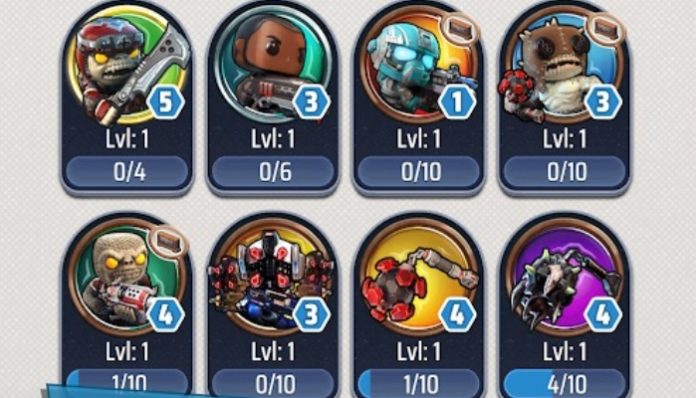 The unlikely combination of the ever popular Funko Pop toyline and Microsoft’s ultra violent shooter Gears of War is still unheard of as ever, but the game has finally showed up on mobile stores and is now available for pre-order!

Gears POP! brings the iconic Gears of War heroes and villians – at least, in their Funko Pop form – to a mobile PvP battle game. Heroes like Marcus Fenix and Dominic Santiago join the fray as soldiers who will enter the battlefield and protect your base from the enemy!

But of course, we cannot forget about the nefarious Locust, the main villains of the series. Players can build their deployment squad however they like, mixing and matching heroes and villains. You will need all the help you can get in you want to dominate in fast-paced PvP battles!

Gears POP! plays like similar PvP tower defense games where two players have one lane to send units down. The first player to break through the other’s defenses and destroys their base wins, so make sure you are putting up a good fight!

Gears POP! will launch on September 2, 2019. The game is now up for pre-order/registration on the App Store and Google Play Store.