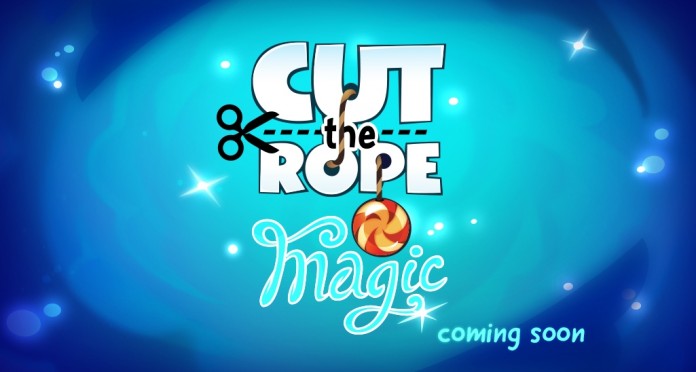 In the past few weeks we have learned that ZeptoLab was working on a new entry of the Cut the Rope series called Cut the Rope: Magic. Not much has been revealed on how the game plays but today players all over the world can finally see for themselves if Cut the Rope: Magic is as good as previous entries of the series, as the game is now available for purchase on the App Store.

Cut the Rope: Magic spices up the gameplay experience of the series by adding a variety of formats Om Nom can turn into like a bird form, a fish form and many others. These forms come with some special abilities that requires to clear stages, adding quite a bit more of variety to the game.

Cut the Rope: Magic is now available for purchase on the App Store in all regions. The game fetures what seems to be a very interesting gameplay experience so make sure to check it out if you liked previous Cut the Rope games and want to help Om Nom once again.