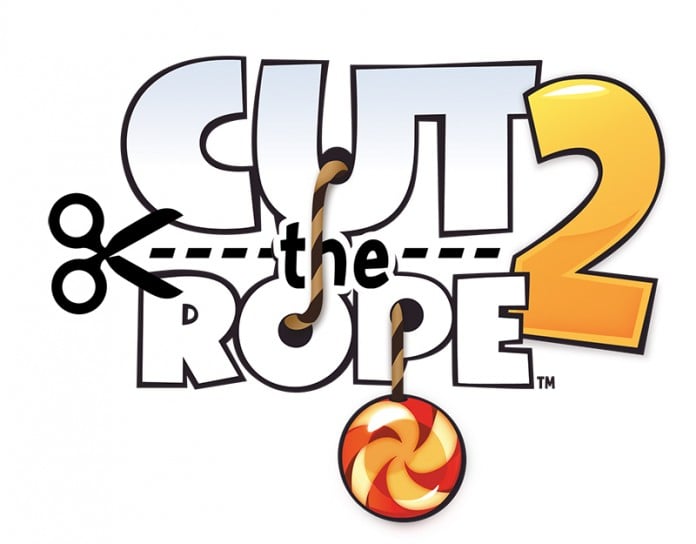 After a long wait (and a spin-off game), Om Nom is finally back in the new Cut The Rope 2. As fans of the first game expect, Om Nom is once again ready to eat all the candies he can, only that this time he is going to venture outside his comfortable box and travle through some unique locations.

While the basic gameplay hasn’t changed much, some additions make the experience more engaging like the helpful Nommies and more.

The following tip and tricks will help you ff you are having trouble with the game or simply want to get informed on the game. Ready your finger folks: it’s time to cut some ropes.

The five Nommies all come with a unique ability that will help you in specific situations.

During the course of the game you will encounter many different objects that will hinder you or help you on your quest. Knowing how to deal with them will certainly be helpful in getting those three stars in each stage as soon as possible.

Collecting clovers is probably the hardest thing to do in the game, aside from getting the three stars in each stage. Collecting them serves more than just completing the game to 100%, as they’re used to unlock secret levels at the bottom of each level pack.

Completing a stage with three stars doesn’t mean that you’re done with it. Many of the game’s stages also include some special missions that will require you to complete the stage while clearing a specific objective. Complete these missions requires quite a bit of skills, so it’s better to them only after having mastered the stage.