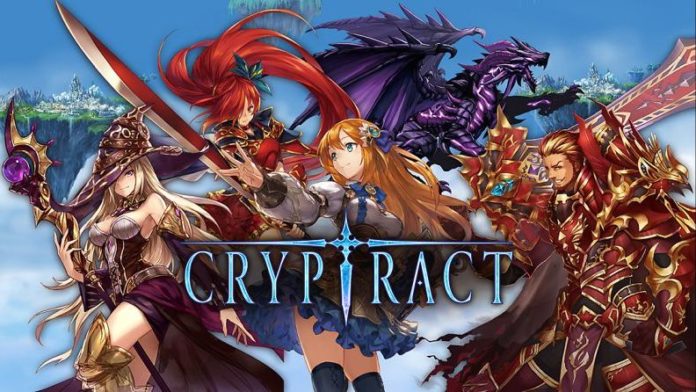 Cryptract is the kind of game that draws you in for the long haul. Like any respectable gacha RPG, it’s riddled with complex systems that encourage you to experiment, and in the long run the only way you’ll work out how you want to play it is by playing it.

That said, this guide will help you get started by explaining the rudiments of units, quests, and the gacha summoning system.

Units are the basic building blocks of your army. You can think of them as your troops, and each one has its own unique set of characteristics.

Starting with the most basic, there are several different types of unit, including thief, archer, monk, hero, lancer, knight, and so on. Naturally, they’re all skilled in different departments, and vulnerable in others.

On top of that each unit also has an attribute, aligning them with a particular element or material. There’s light, dark, wood, water, and fire, and they all interact with each in different intuitively sensible ways.

Wood is vulnerable against fire, but strong against water. Fire is vulnerable to water. Light and dark, meanwhile, work slightly differently. Light is powerful against dark units, but weak against dark attacks, and dark has the inverse properties.

When compiling a party for a quest, it’s vital that you match the attributes of your units with the attributes of the creatures you’re going up against. If they look firey, load up your party with water-affiliated units and you’ll find it easier to come out on top.

A couple more things on units. First, it’s important to note that each of them has HP, Attack Power, Defense Power, and Speed levels. These are a unit’s most fundamental characteristics, determining their basic strength and battle fitness.

And each unit also has an array of upgradeable skills to deploy in battle. Leader skills are buffs that are applied to a whole party when the unit in question is designated the leader. Force skills, which work on a cooldown, tend to be powerful attacks or healing effects, and passive skills apply buffs.

Like skills, units can be levelled up. One of the most effective ways to do this is to fuse lesser units with more powerful base units through a process called strengthening fusion. This allows you to gain EXP and ascend the levels rapidly.

After a unit hits its maximum level, you can evolve it using gold and evolution materials.

And, last but not least, each unit has a star rating, denoting its rarity. The rarer the unit, the better, with six stars being the highest possible number.

You can acquire new units in two ways. The first is to win them through doing quests, and the second is through gacha summoning.

There are several different kinds of gacha summon, with the most basic costing 100 Kizuna points a time and yielding predominantly low level units. Moving upscale a bit, you can perform a special gacha with orbs.

Kizuna points come from going into battle with a support unit, or another player using one of your units in support. Orbs come from completing quests, logging in, and so on.

Units collected in battle and those that you summon with Kizuna points are generally best used as fusion fodder for more powerful units (sorry guys).

All of them involve the same basic gameplay, however – just at radically differing difficulty levels. Each quest sees you going head to head with three waves of monsters, and you can only claim your rewards after polishing off all three. If you die, you can spend an orb to revive yourself.

You can take up to four units into battle, plus a support unit drawn from another player’s inventory.

Main quests, beast battles, and event quests all have the potential to become double quests, with a new quest opening up after you’ve ploughed through the first. You’ll only get access to the second quest if you’ve got room in your inventory and you meet the other criteria in terms of items you possess and so on.

Quests come in a range of difficulty levels. The more difficult they are, the more AP it costs to play them, but the more you stand to gain in EXP, gold, units, and evolution items.

This would be the guide for the game. If you haven’t played it yet, make sure to download it for free on your platform your choice and start playing! 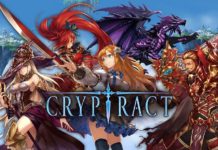 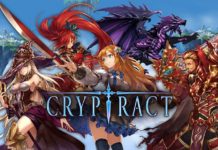 JRPG Fans Rejoice – Cryptract Has Arrived in the US 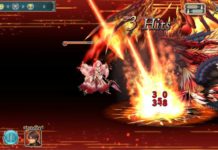