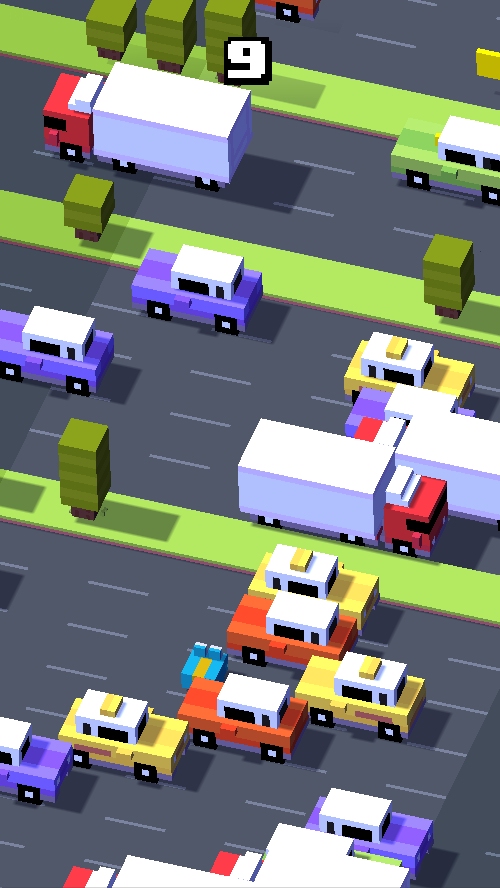 Crossy Road, the nice arcade game developed by Hipster Whale now available on the App Store in all regions, has received a new update a few hours ago which introduces even more new content to the game.

The new update is a South Korea themed update, which adds several new characters hailing from the country, such as Psy, the man behind the hit Gangnam Style. The Psy character comes not only with a special feature that allows players to boost their score but also with the singer’s real voice, things that make using the character quite hilarious. Unfortunately Psy cannot be unlocked by playing the game so players will have to buy the character to use him.

Other characters have also been added by the update such as the K-drama actor, the dog Jindo, a kimchi plate, a taekwondo master and the obligatory mystery character that has to be unlocked through yet to be detailed means. All these new characters can be unlocked or purchased through IAPs.