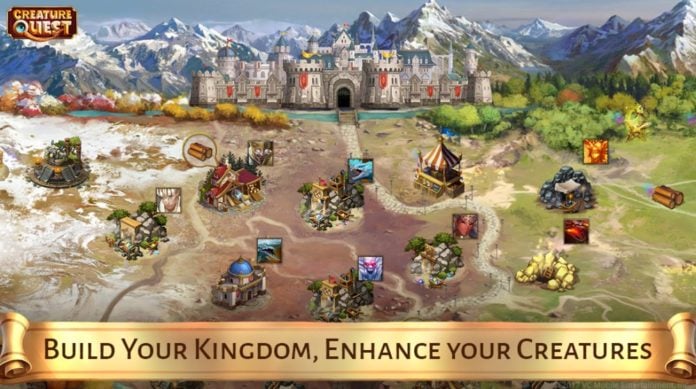 VC Mobile continues to spoil us Creature Quest fans with loads of new content. That’s especially true this month, as the new September update finally adds Kingdoms, a big dungeon overhaul, and plenty of new events throughout the rest of the month. All of this fresh content also means it’s a perfect time to get started if you’re a curious new player. Here’s what you’ll find.

Kingdoms are the biggest addition to the game. At long last, players can build their own, personal kingdoms. With dozens of buildings to choose from, you can build a kingdom to your own taste before assigning your creatures to help manage it. As you build and upgrade your kingdom, you’ll earn stat boosts for your creatures for every gameplay mode.

Dungeons have also gotten some major improvements. If you’re a Silver or Gold Tier player, you’ll now be able to fill out multiple dungeons. For each dungeon you fill out entirely, you’ll get some incredibly helpful defense bonuses for your creatures. People who decide to challenge players with multiple dungeons will be assigned to one dungeon at random. 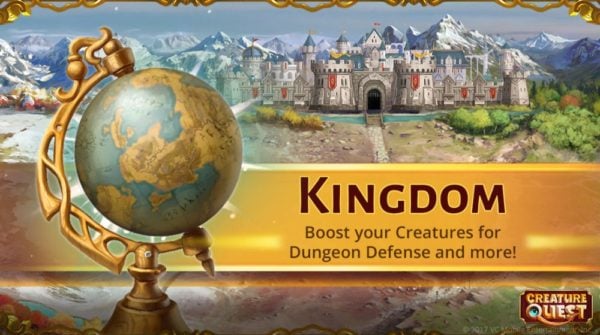 It’s going to be a bit easier to find creatures powerful enough to compete in Dungeons, too. The Combo Dot Fusion feature has been added following high player demand. You’ll be able to fuse creatures with a high dot count with creatures that aren’t as powerful, allowing you to create powerful versions of your weaker creatures.

And, of course, it’s not a Creature Quest update with new events. From now until October you’ll find all new Summon events. From September 18 to October 1, be sure to participate in the Class Mateys Event Quest. From September 29 to October 1, players will also be able to join in on an exciting new Summon Event featuring a never before seen Legendary Creature — Asura.

If you haven’t tried Creature Quest, now’s your chance to get on board. You won’t to miss out on all of these exciting new features.

Creature Quest is free to download from Google Play, the App Store and the Amazon App Store. 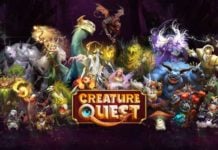 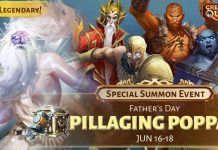 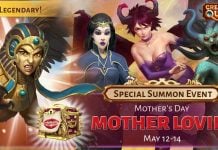