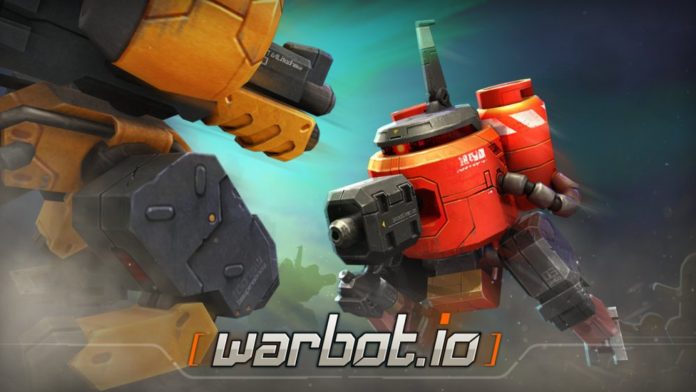 warbot.io, the popular browser game, is making its way to mobile this week, granting robot fans the perfect opportunity to duke it out in robot battles on a grand scale. Play against up to 100 other players in a variety of gameplay modes. warbot.io even features cross-platform support, allowing players to fight it out against others no matter what device they might be playing on.

Before you dive into battle, you’ll get the chance to chose from five different robot types, each of which specializes in a unique weapon class–machine guns, cannons, flamethrowers, and shotguns. As you gain experience in battle, you’ll even collect new parts for your robot to help you upgrade your bot’s attack and defense. Upgrading your robot will give you access to deeper strategy and battle prowess. 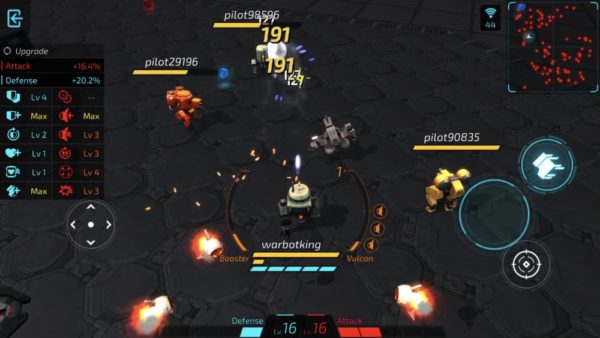 With the robot of your choosing, you can jump into combat straight away, choosing from Free for All or Last One Standing gameplay modes, each one providing a different type of match to suit any gameplay style. And while you’ll be competing against dozens of other robots, you’ll find that the map is covered in gravity fields, exploding drums, and other traps that will foce you to think very carefully about each move you make.

Now’s the perfect time to build your bot and head into the fray. warbot.io is available today on iOS and Android.