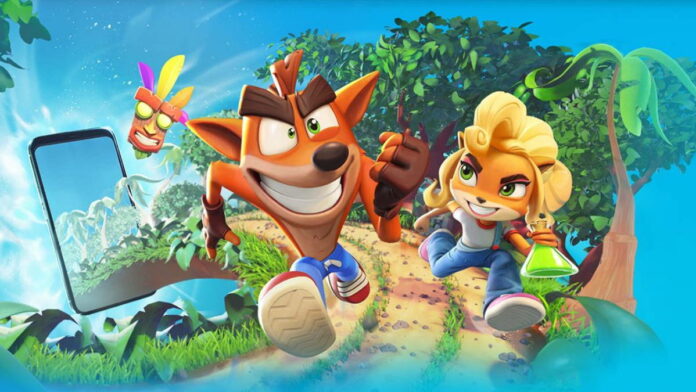 Crash Bandicoot: On the Run is finally here for mobile platforms! The game throws everyone’s favorite Bandicoot family into an endless runner-type of game, where you’ll need to run, jump, slide, and spin your way through exotic jungle environments. This game has only two playable characters at the moment, but we’re sure that is going to change with future updates.

Crash Bandicoot and Coco Bandicoot each have their own set of unique skins. Unlike other endless runner games, skills are tied to the skins themselves. Each skin has different skills, so there’s an actual gameplay benefit for getting the harder skins! We’ll show you all of the skins here in our Crash Bandicoot: On the Run character list!

Nitros – Unlocked from placing 3rd or better in season 1. 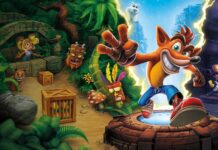 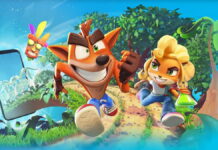 Crash Bandicoot: On the Run Launches Earlier On The App Store