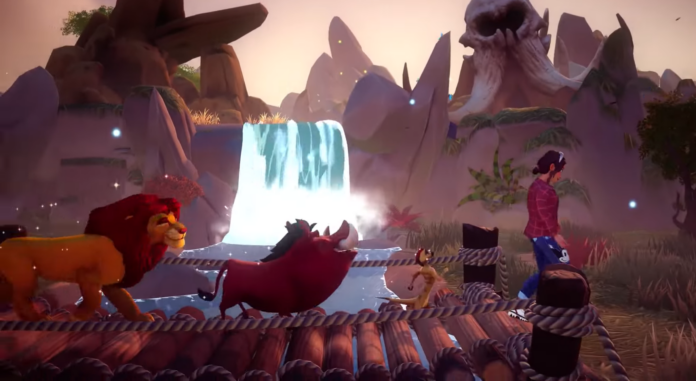 Disney Dreamlight Valley is an upcoming life simulation that will be released next year. Gameloft just announced this new game today. In a small teaser, we could see a lot of different activities, a mysterious plot, and, most importantly, a lot of familiar and favorite characters. Next, we will talk about all of them in more detail.

Players will find themselves in the mysterious and desolate Dreamlight Valley. However, this place was not always like this, and many characters from famous cartoons used to live here. After a mysterious event called the Forgetting happened, a lot of dangerous Night Thorns appeared.

But let’s leave these puzzles until the release of the game. After all, the teaser also showed different characters with which it will be possible to interact. We assume that some characters will be responsible for certain activities. But let’s take a look at who you can meet in the game.

RELATED: When is Disney Dreamlight Valley Coming to Nintendo Switch

From the very beginning of the teaser, you can see everyone’s favorite Buzz Lightyear from Toy Story and his friend Sheriff Woody. Perhaps other characters in this cartoon can be found. Next, we could see almost all the main characters from Frozen. Players will be able to chat with Elsa, Olaf, Kristoff, and Anna.

Players can also farm with WALL-E, go fishing with Goofy, or cook with cute Remy from Ratatouille. Next, we have compiled a small list of the remaining characters shown in the teaser: