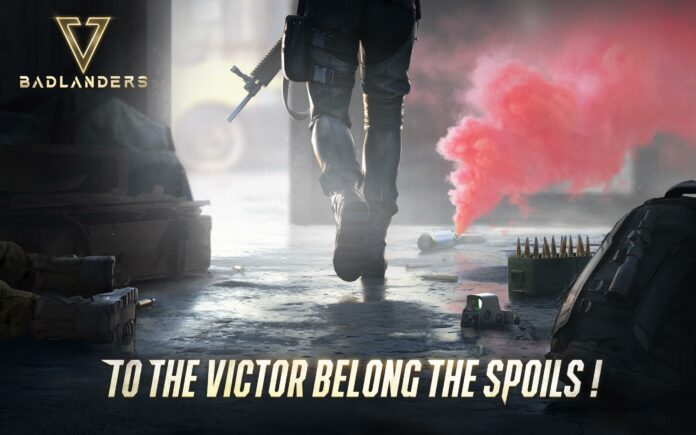 There’s marked lack of survival competitive shooters on iOS and Android, but this is going to change soon with the release of Badlanders, currently in development by NetEase.

The upcoming game isn’t just a survival competitive shooter, but a competitive survival looter shooter. While this is definitely a mouthful, there’s a good reason why the developer describes its game as such.

In Badlanders, loot will be extremely important. At the beginning of each match, 25 players will be sent into a battlefield with different objectives to complete, with items and weapons being the only help they can get. All these items can be customized in different ways and even traded to get more money to purchase others that are deemed more useful.

Not everything will be smooth sailing, though, as getting killed during a match will make you lose all your precious loot. And there will be plenty of killing, as the winner will be able to take it all.

With not many games exploring these risk/reward mechanics, Badlanders has the chance to become a popular game when it launches on October 24th on iOS and Android. Pre-registrations are now open on both stores, so make sure to register to be the first one to know when the game goes live. And when the battle for survival starts!