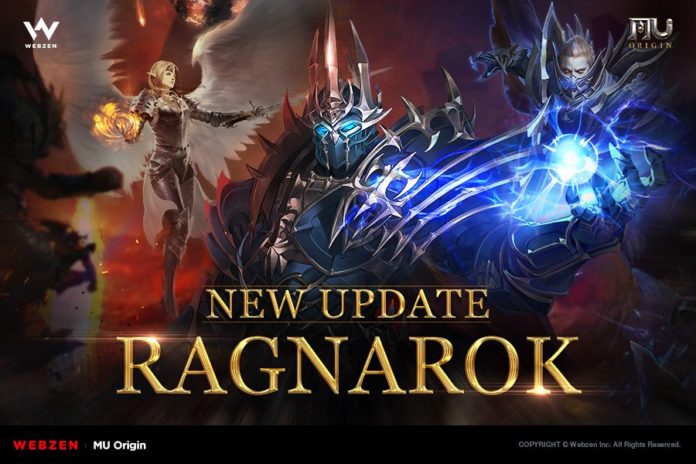 Webzen’s fantasy MMORPG MU Origin gets a huge new update today, providing players with a wealth of fun new things to do. Seek out new adventures in arena mode Ragnarok, or explore the new Pet Skill system, or seek penance for your in-game sins at the new Guild Temple.

There’s a lot to take in, whether you’re a newcomer or a well-worn adventurer. Here’s what to expect in the new update, and a few tips to help you get started.

Become the top competitor in Ragnarok

MU Origin fans with a bit of a competitive streak shouldn’t wait to sink their teeth into the new Ragnarok arena system. This new high stakes arena pits the top players across all servers in the Server Arena Top 100 to find out who’s truly the best player in the game. Seasoned warriors can come together to fight it out in a series of rounds until the best player remains. These epic battles occur each month from the 10th to 16th, from 15:30 – 16:30 during the seven-day event. The winning player each month is granted the title, MU Origin No. 1, and some serious bragging rights.

For those looking to throw their hat into the ring, keep these helpful tips in mind:

· To enter, head to the ‘Event’ menu, then choose ‘Server Event’, and then tap ‘Ragnarok’.
· If you don’t want to compete and have four Rebirth or more, you can bet on other participating warriors once the competition is narrowed down to 16 competitors. You can get Ragnarok Points for betting on the winner.
· Players also get Ragnarok points for simply participating in these matches, win or lose. Use them in the Ragnarok Shop for exclusive items.

Bring your pets into battle with you

If you’ve ever wanted to bring your cute and cuddly critters along on your adventures, or if you want to turn them into fearsome, fighting beasts, the new Pet Skill system is certainly a welcome addition. An evolution of the base Pet System, Pet Skill lets you teach your Pets new skills, up to a maximum of four depending on their level. You can access this new system at 6 Rebirth 80 after completing the Faith War quest and your pet reaches level 30.

Use these tips to teach your Pets new skills:

· A new skill slot opens at levels 30, 40, 50, and 60, up to a maximum of four.
· You can use Elemental Stones to upgrade these skills, but the price will increase depending on how many upgrades you perform, though this resets daily.
· You may receive a Special Skill Set if you have enough Epic skills.

Pay tribute to the Guild Temple

Now players participating in Guilds have even more reason to celebrate with the addition of the Guild Temple. This new system grants players in guilds extra buffs based on your Guild’s level and the amount of gold it’s currently holding. Here’s how you can make the most of the Guild Temple:

· To access the Guild Temple, go to the ‘Guild’ menu and tap ‘Guild Temple’.
· The Guild Temple’s maximum level is limited by your Guild’s current level.
· A player must use guild contributions in order to level up the Temples.
· If all Guild Temples are the same level, you’ll get an extra buff.

There are some truly big changes coming to MU Origin, but with this trusty guide in hand, we think you’re well prepared to face these new challenges. Whether you’re a newcomer or a seasoned veteran, there’s something to draw all types of players in this exciting new update.

MU Origin is now available for free in the App Store and Google Play. 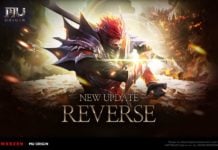 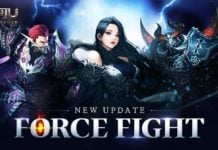