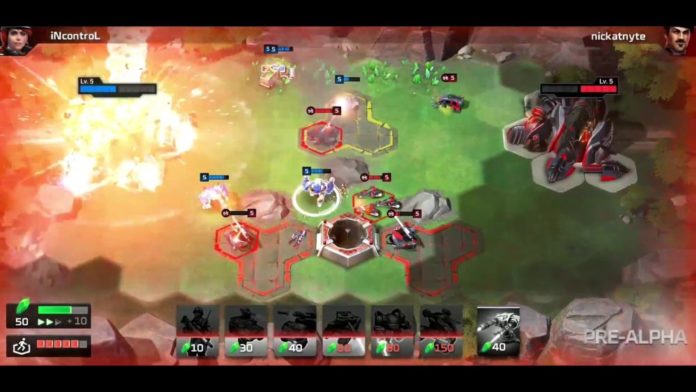 It’s been quite some time since a Command & Conquer game has been released on any gaming platform. EA resurrected the franchise with Command & Conquer: Rivals, and soon enough, players all over the world will finally be able to enjoy the game on their iOS and Android devices.

It’s now been confirmed that Command & Conquer: Rivals will release worldwide on December 4th, following its soft-launch on the Google Play Store back this Summer. 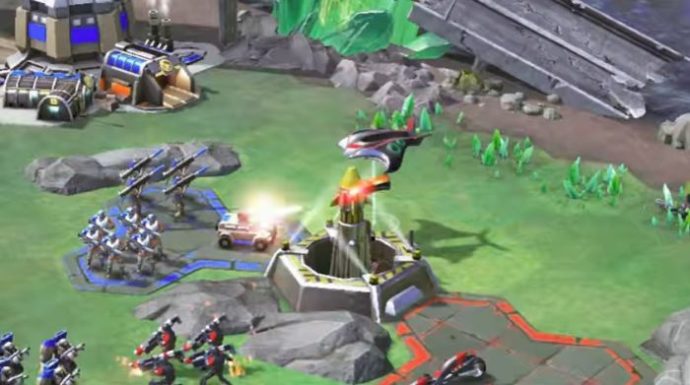 Command & Conquer: Rivals is a different game from past entries in the popular series, as it feels like other popular PvP games like Clash of Clans. EA, however, is being very serious with the game, aiming to make it the next eSports phenomenon with its competitive focused nature.

If you really cannot wait to play the game, it’s still possible to pre-register on the game’s Official website to get access to an early version. The final release will differ in several ways to the pre-release one, so don’t take it way too seriously, there will be plenty of time starting December to show the world you’re the best player around.