Home Mobile Gaming News Everything You Need to Know about Command & Conquer: Rivals for Mobile 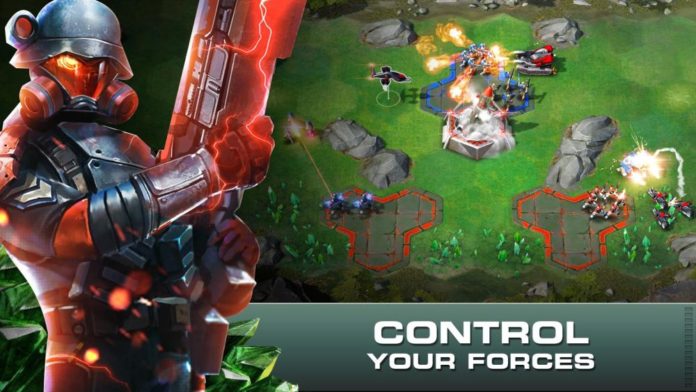 As a huge fan if the Command and Conquer franchise (and even more so of Tanya), I was extremely happy to hear that EA is finally bringing its classic back to life. It will do so with the launch of Command & Conquer: Rivals on mobile and we have all the details you need to know about this upcoming strategy game.

The first C&C game in 6 years, Command & Conquer: Rivals is a strategy game that looks a bit like Clash Royale, but it’s also a lot more than that. You can see it for yourself by checking out the video towards the bottom of this article, but make sure you read all the details first.

Command & Conquer: Rivals will be a PvP focused strategy game that will be available on both iOS and Android and it will feature many of the mechanics and especially units and characters from the series. And it looks a lot better that I initially thought it would. 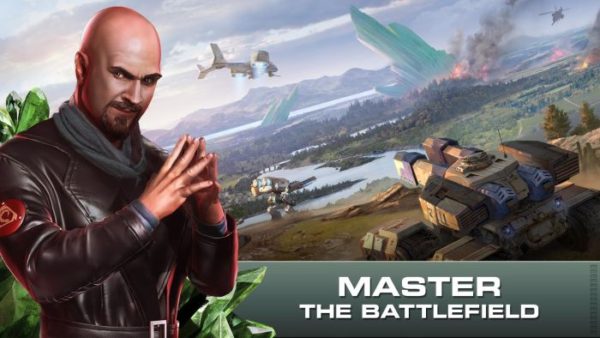 In the upcoming RTS game, you will have to join one of the two factions: GDI or NOD. Each faction has its own set of three commanders (the leaders), each with different stats and boosts that you will receive in battle. But the units seems to be shared by all factions although there might and should be some faction-specific ones as well.

If you have played Clash Royale before or any other similar strategy game, you will be at home with Command & Conquer: Rivals. The basics are similar, involving card collecting and deploying, with the ultimate goal of destroying your opponent’s base.

However, there are some extremely interesting additions brought it by Rivals and I am intrigued by them and extremely pleased as well:

– for example, you can build additional harvesters in order to mine Tiberium, which is the “energy” that you need in the game to build your structures and units. But these harvesters can be destroyed by your opponent’s troops, bringing in a new level of strategic decisions here: build more units to harvest faster and dominate your opponent or better guard your existing harvester, while trying to destroy your opponent’s? 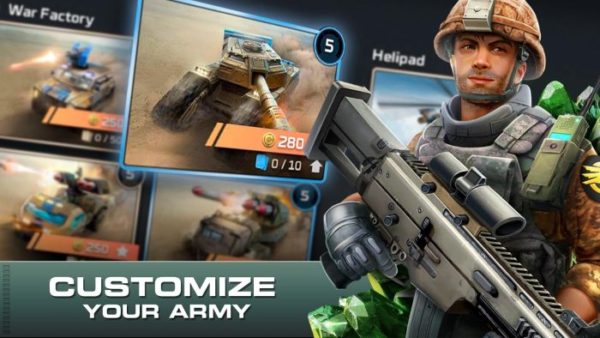 – Base building seems to be a part of the game as well, since you will need to first build structures that will produce the units you need to attack your opponent. This again opens the door to multiple approaches and strategies, with various counters depending on what your opponent does in the game

– There is also a “capture the flag” element present in the game, with three different areas that you or your opponent can control. This includes a nuclear missile launcher which seems able to take out a base. Again, this opens up the door to even more approaches and tactics!

These few things that are dealt with differently seem to actually make the game into a better one. It seems to add a lot of extra strategic value and multiple strategic options into play, making it more complex and truly fascinating, in the end.

You can check out a gameplay video below, one that shows most of what you should expect from the upcoming game:

It looks really good for a mobile strategy game. It’s obviously not a traditional Command & Conquer game, but it doesn’t want to be so. It’s a new game in a beloved series and I am sure that if we give it a try, we won’t be disappointed.

The game doesn’t have a release date set yet, but you can pre-register here in order to be among the first to play it. By the looks of it, it will be a really good mobile game. But we still have to wait and see how it actually plays and especially how the free-to-play mechanics work.