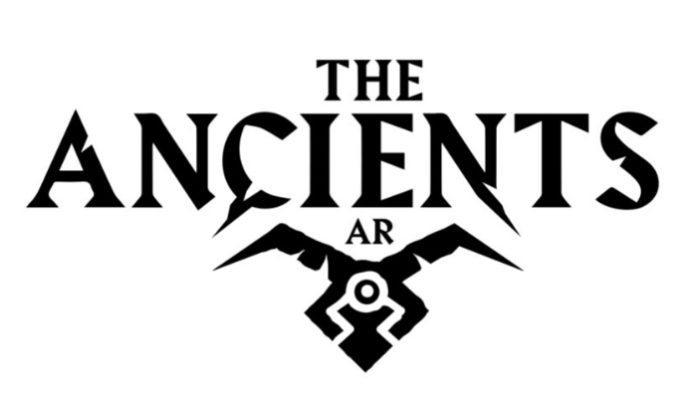 The epic real-time strategy game The Ancients AR is finally here, so it’s your turn to take on massive beasts that are invading our world! First announced back in April, The Ancients AR launches today on the iOS App Store for $6.99. An Android version is coming later.

In the world of The Ancients AR, you play as the commander of a powerful naval fleet. Towering beasts known as “Ancients” have begun to appear around the world, and they are extremely hostile. It’s up to you and your fleet to quell the threat – take down those Ancients at all costs!

But of course, who wants to sail these measly little ships when you can harness the power of an Ancient? Once players meet specific conditions, they will be able to tame the Ancients and utilize them in battle. Wielding powerful elemental magic, the Ancients can devastate the battlefield and turn the tides in the blink of an eye.

The Ancients AR is the result of a collaboration between Immersion CEO Piotr Baczyński and visionary artist Jakub Różalski. Jakub creates breathtaking landscapes and fearsome titans, so a game where you get to battle them is only natural. 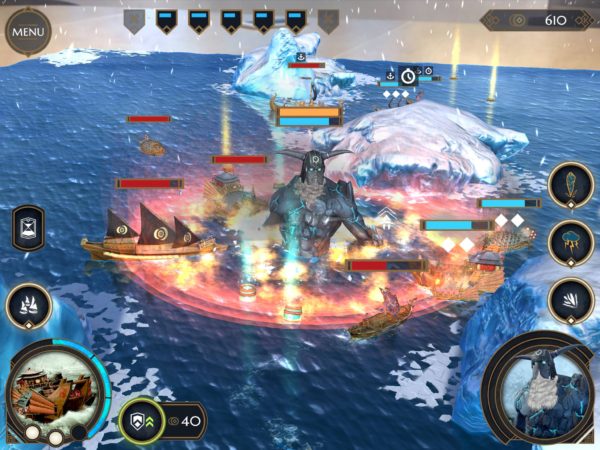 True to its name, you can play The Ancients AR like a normal game or you can enable the augmented reality mode and watch as dramatic naval warfare unfolds right before your very eyes. Powered by Apple’s ARKit, The Ancients AR really comes to life when you can see the Ancients on a real backdrop.

Immersion is also developing a VR version of The Ancients that will be compatible with the HTC Vive. In the VR version players can assume the role of the Ancients themselves and see the action through their eyes!

The Ancients AR is available now on the iOS App Store. 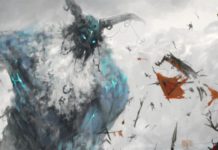