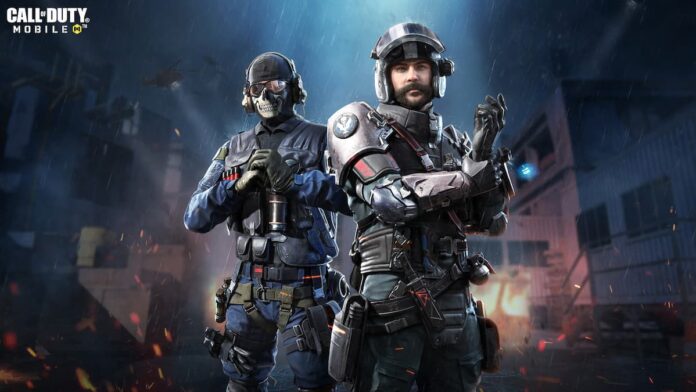 Call of Duty: Mobile Season 3 (2022) is right around the corner, and it will be called Radical Raid. The upcoming COD Mobile patch will be jam-packed with a host of new content, including new weapons, maps, gameplay modes, battle pass, and more. Beyond this, Activision will also tweak a bunch of firearms in the Season 3 update to achieve the balance.

As per the official patch notes, nine weapons are getting a nerf and buff in the Radical Raid update that will eventually affect the COD Mobile weapon’s meta. For this reason, many players would like a sneak peek of the balance changes that the developers will be implementing after Season 3 update.

All weapons nerfs and buff in COD Mobile Season 3

Here’s every weapon that will receive a buff or nerf in the next update:

“SP-R 208 is a marksman rifle that has a great field of vision and can destroy the enemy with a single shot even from afar. In some close to medium combat scenarios, it appears to be too fault-tolerant. Therefore, we shifted part of the one-shot damage from the abdomen to the hand area. This change requires a higher accuracy for players to take out enemies with one on-hand shot.”

“HVK-30 is an assault rifle that lacks mobility. We have improved its range damage frame and long-range TTK to retain the positioning of medium to long-range rifles. HVK-30’s long-range attenuation of large-calibre Ammos is also adjusted to improve mobility.”

“With excellent stability, M4 has been a popular assault rifle that helps new players adapt into the game. However, the actual TTK of M4 performs at an unsatisfactory level for players transitioning into more intense competitive matches. Therefore, we have increased the areas where the M4 deals a high multiplier of damage, and slightly improved its mobility and stability.”

“Peacekeeper MK2 is an assault rifle that requires high mechanics. However, the controls of Peacekeeper MK2 appear to be too difficult, making it hard for players to utilize it. Therefore, previously, we adjusted its recoil and lowered its handling difficulties but it still wasn’t competitive enough. With the additional adjustments in this release, we hope Peacekeeper MK2 can truly reach its maximum potential.”

“ICR-1 is an assault rifle with high mobility and stability designed for beginners. However, it has not been as popular of a choice as we anticipated. Therefore, we have strengthened its overall range dominance to allow stable performance within the range advantage of the rifle. We have also appropriately increased the damage multiplier on certain areas to make up for the shortcomings of TTK.”

“CR-56 AMAX is an assault rifle with a relatively large spread to offset its stable trajectory and long-distance suppression capability. However, a larger spread will have a greater impact when going against targets behind covers at close to medium combats. Therefore, we have decreased CR-56’s base spread.”