AK117 is undoubtedly one of the best assault rifles introduced back in the Season 9 update. As it’s still a new weapon for some players, they’re trying to figure out the best loadout for the AK117 in COD Mobile.

Call of Duty: Mobile features a ton of different attachments that a player can equip with different weapons to engage on the battlefield. To use weapons effectively in COD Mobile, it’s necessary to pick a potent gunsmith loadout to get the most out of it.

Since AK117 is one of the most used and a versatile gun in COD Mobile, our this guide reveals the best loadout for this assault rifle.

Even though the AK117 offers less accuracy than some other Assault Rifles in the game, its massive damage output and rate of fire are the two core reasons to equip the firearm in your primary weapon slot. Moreover, after using the Strike Foregrip on the Underbarrel slot, low accuracy will no longer be a concern.

Related: COD Mobile: How to unlock Cryo Bomb in Call of Duty: Mobile 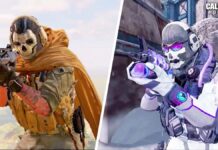 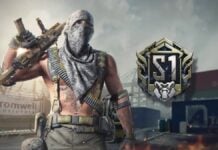